Binotto Has Responded To Vettel’s Revelation About Being Dropped By Ferrari – WTF1
Skip to content
×
Formula 1 , News

On Thursday, Vettel revealed that being dropped by Ferrari had come out of the blue – there were no contract negotiations and no indication that the team was looking to get rid of him. It was a surprising revelation, especially as the press release announcing his departure said that it was a “joint decision”.

Now, Ferrari Team Principal Mattia Binotto has had the chance to further explain the decision to drop Vettel and hire Carlos Sainz to replace him, saying:

“Certainly we have always said to him during the winter time privately and publicly that he would have been our first choice, which I confirm.

“It’s normal that during the winter time many drivers ask us if there are any opportunities to drive for Ferrari, so we have certainly been contacted. That didn’t change our position, so Seb was our first choice.

“What happened since then? I think the virus and pandemic situation, which changed the entire world, not only our motorsport, our F1. The budget cap has been changed by quite a lot, and is a lot more strict, the regulations have been postponed from 2021 to 2022, which somehow was something important for us. Cars which have been frozen [in development], or almost frozen, for 2020 and 2021. So let’s say the entire situation has changed.”

“And on top of that the season has not started, so there has been no opportunity even for Seb to be back on track to prove how much he was really motivated to drive for Ferrari, which has been somehow unfortunate for him.

“So during the shutdown as Ferrari we had to eventually reconsider our position. We took a decision, so certainly that was our decision, that is our responsibility, and we communicated to him.

Valid reasons, or a bit of an excuse? Certainly, the economic implications may mean that Vettel’s sizeable pay packet may have had to be reviewed, but Ferrari doesn’t know what Sebastian might have been willing to compromise on because they didn’t even discuss a new contract. And in any case, driver salaries aren’t one of the things that are covered under the impending cost cap.

If the season had started as normal and Vettel underperformed for a few races, then sure, maybe you can understand how Ferrari would want to look elsewhere.

But for him to go from Ferrari’s “first choice” (Binotto’s words!) to being decisively dropped in the space of a few months of the off-season is a very odd turn of events. You could even say it’s a bit harsh.

Ferrari is now in the strange situation where a contract-less driver is in one of its cars for the rest of the season. And not just any driver, but four-time world champions Sebastian Vettel in what might transpire to become his swansong season. 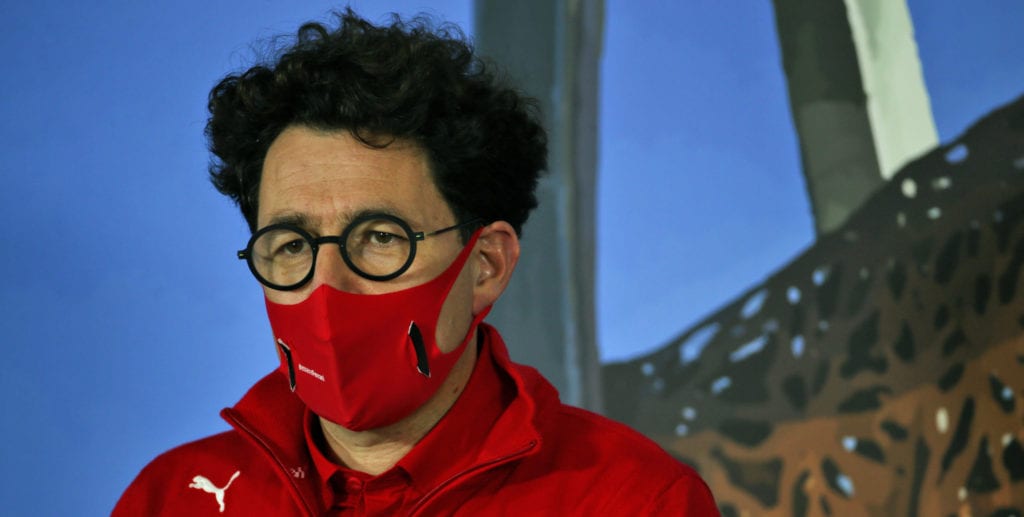