Binotto Suggests Leclerc’s Issues May Have Been Completely Unrelated To His Monaco Qualifying Crash – WTF1
Skip to content
×
Formula 1 , News

It all looked so promising for Charles Leclerc. After his qualifying crash yesterday that brought out the red flags and prevented anyone from setting a faster time, it appeared that he had avoided any severe damage to his Ferrari and would start on pole position.

However, when on an out lap before the start of the Monaco Grand Prix, Leclerc radioed to his team that the car didn’t feel quite right. “No, no, no, the gearbox guys,” he shared, with evident distress in his voice.

Charles will not start the race due to an issue with the left driveshaft which is impossible to fix in time for the start of the race. #MonacoGP

When speaking to SkySportsF1, Ferrari Boss Mattia Binotto confessed that the team had still not fully understood what happened to Leclerc’s car but that the failure was on the driveshaft into the hub on the left-hand side. Therefore it was not a gearbox issue as expected, nor was it on the side of the car that made contact with the barriers on Saturday.

“The failure is on the driveshaft into the hub on the left-hand side. So it’s not a gearbox problem we have. The gearbox had been inspected yesterday evening. It had been reviewed, and I think the gearbox was okay for the race.

Asked whether they had seen an issue on that part of the car before, Binotto clarified that they had not: “we can only analyse the pieces carefully and the data, try to have a clear explanation.”

“There was no gamble on the gearbox, and we’re fully confident that the gearbox would have been okay for the race. But again, what happened has needed an explanation that we do not have right now, so as I said, we will need to carefully analyse.”

Asked whether they had checked that part of the car before the Monaco Grand Prix, Mattia shared that “[it] was an area that was not checked because it was not damaged.”

Either way, a bitter end to Leclerc’s Monaco dream. 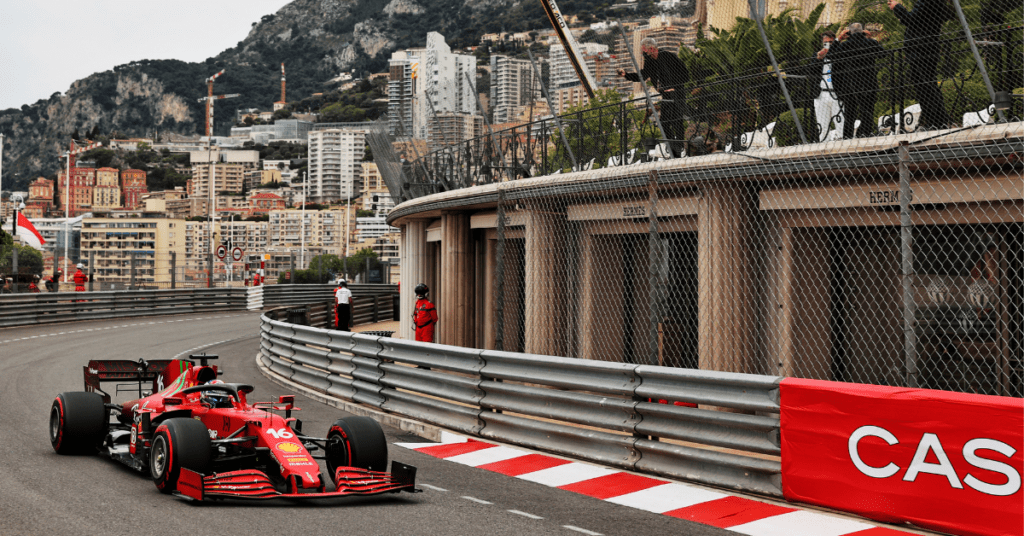