BMW Remade The Entire Monza Circuit In The Sahara Desert And It Looks Incredible – WTF1
Skip to content
×
Formula 1 , WTF

To promote its new X5 model, BMW decided to head to the Sahara desert in Morocco and build a temporary race track. But not just a simple course scabbed into the sand and marked out with cones – oh no. Instead, BMW reconstructed the entire layout of Monza, completely to scale.

Now, you don’t half-arse things when it comes to recreating one of the most iconic race tracks in the world, and thankfully BMW put a lot of effort into things with more than 50 people involved on the project.

After four days of planning and prep, four bulldozers and four trucks spent nine days clearing over 3500 cubic metres of sand, with the track then being defined by graders and compactors. It even has makeshift kerbs!

The result is pretty spectacular – and remarkably accurate. The best bit? There’s no tarmac run-off on the outside of the Parabolica anymore! 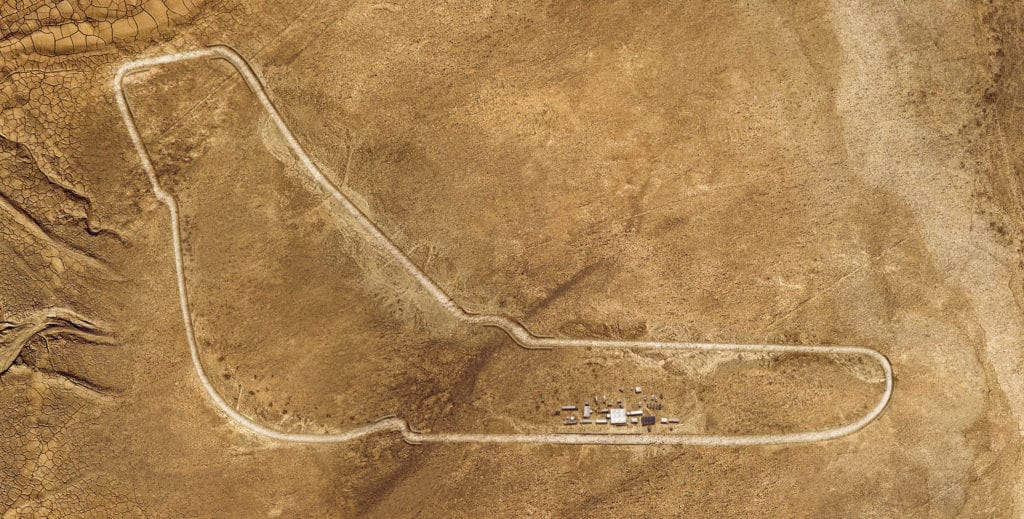