Collisions between teammates can often be the result of an intense rivalry or increasing tensions. And while a strong desire to beat each other will certainly have been part of the collision between da Costa and Alexander Sims (they are racing drivers after all), in this case it seems like both drivers are aware that the clash was little more than a simple, avoidable mistake.

In fact, their post-race reaction to the whole sorry mess was nothing but dignified, introspective, professional, and honest. Speaking to TV crews after the race, da Costa explained:

“I apologise to the team. I’ve never been in this situation before, I’m sorry. Alex was amazing today and I made a mistake. We fought for it and I locked up and couldn’t make the corner and as a consequence he lost out as well, so I’m sorry.

“I think I should have given him the race earlier, to be honest. We won round one and should have been more than happy with P2 today. It’s a long year and clearly the outcome of today is not how we’re going to win the championship. We’ll learn from it, it’ll make us stronger.”

While da Costa admitted his error, Sims – who was going for victory in just his second Formula E race – didn’t take that as an opportunity to absolve himself of the blame. Instead, he said that it was a lesson the team as a whole would need to learn from.

“It was just massively unfortunate to end like that and it’s not what any of us in the team would want. Ultimately we all made mistakes in managing that situation and we need to learn from it and come back stronger at the end.”

“I could see the cars me behind were catching and at some point felt I needed to try and make a move. But the way we all went about that was wrong so we need to learn and move on.” 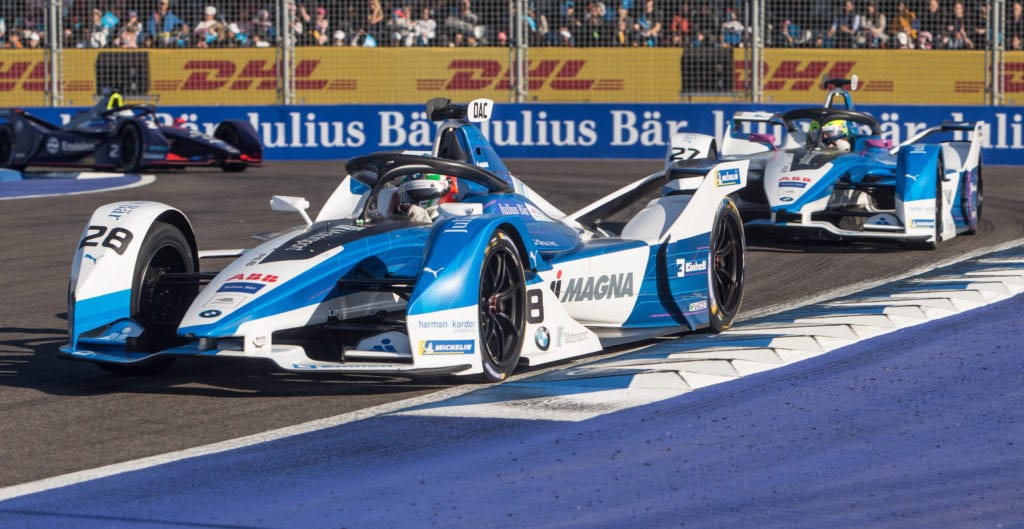