Both Red Bull Teams Are Suffering Badly From A Lack Of Power At Silverstone – WTF1
Skip to content
×
Formula 1 , News

We all know that Renault is down on powered compared to Mercedes and Ferrari. This is a problem at many circuits, but Red Bull is finding it to be more of a problem at Silverstone that it was perhaps expecting.

This is because the current cars produce so much downforce that Abbey and Copse are now easily full throttle, meaning that Red Bull has lost some of its advantage of corner speed compared to its rivals. Max Verstappen reckons the horsepower deficit is as much as 80bhp and costing him over a second a lap this weekend:

It’s not just Red Bull suffering either – McLaren hasn’t looked especially quick this weekend, and even the Renault works team has been looking a little out of sorts in the midfield battle. But if Red Bull is hoping things will be better next year Honda then it might be in for a shock, because Toro Rosso is suffering, too.

Pierre Gasly admitted he was “surprised” to even make it into Q2 because of the amount of time he was losing on the straights:

“The car was mega, but with the long straights at the moment it’s crazy how much time we lose. We knew that on a track like this, with Turn 1 and 9 being flat-out we’ll struggle. We’re talking about nine tenths compared to Force India and Sauber, so yeah, very difficult to fight.

“But in the corners, looking at the GPS, we are faster and it looks pretty good, but just on the straights at the moment we are really slow. Objectively we have no pace, not coming from the car, but from the engine.”

Of course, qualifying and the race are two totally different things, but it’s little frustrating to see such a gulf in performance between the Ferrari and Mercedes-powered cars, and the Renault and Honda ones.

As circuits go, Silverstone is a bit of an outlier, though. Upcoming races at Hockenheim and the Hungaroring should be a little closer – though it could be more of the same at Spa and Monza… 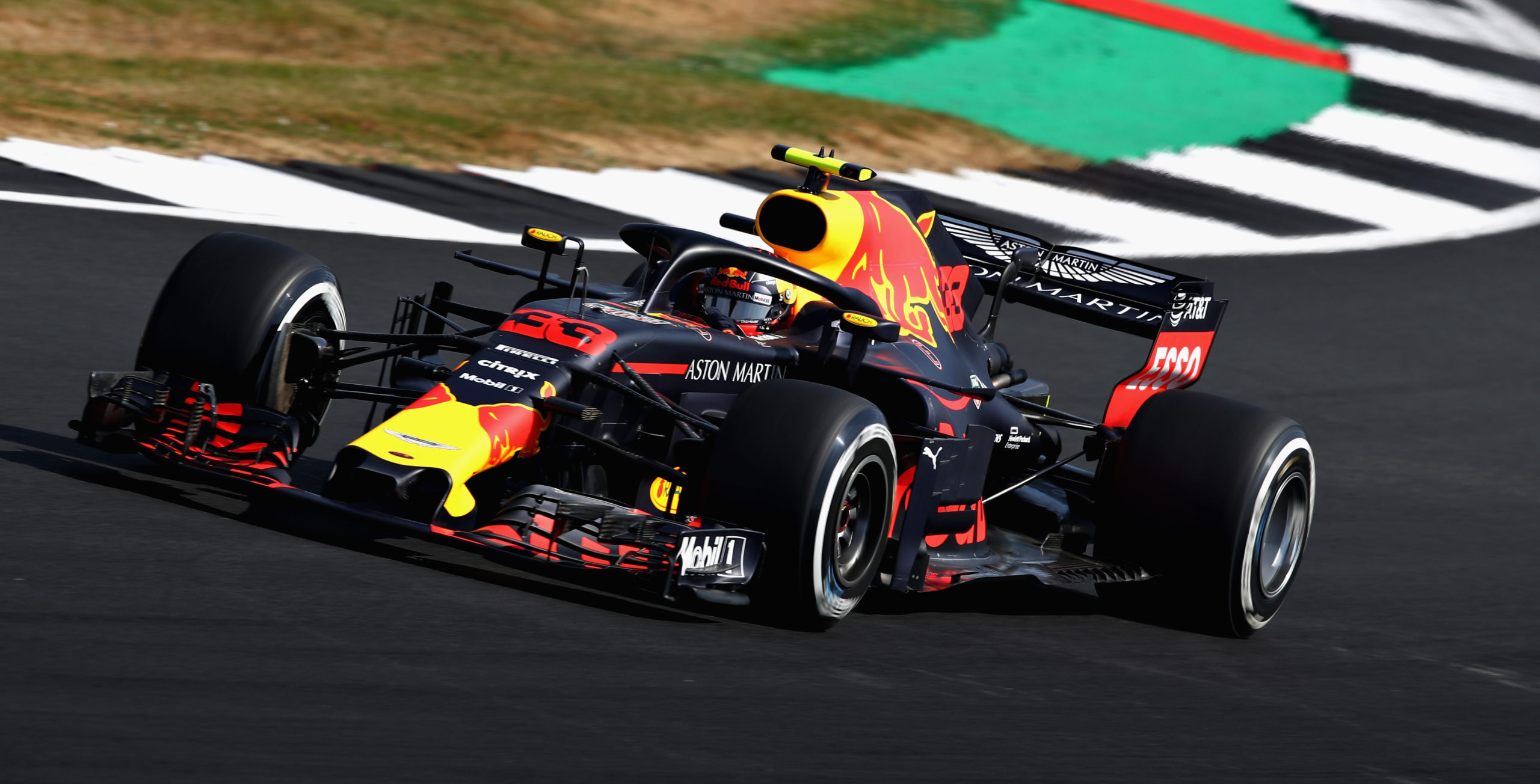