The first pole position of a F1 driver’s career is obviously a very special moment, but it probably feels even better when it’s also a new lap record.

In only his third F1 race for Mercedes, Bottas got the better of his team-mate Lewis Hamilton in qualifying for the Bahrain Grand Prix.

The Finn looked slightly behind Hamilton in Q1 and Q2, although he was much closer than he was at the last two races.

But then in Q3, Bottas moved up to first place with his second and final run in the session with a 1:28.769 to take provisional pole.

Hamilton had a poor second sector and lost time late in his last lap and couldn’t improve on his first attempt in Q3, meaning he stayed second.

So, Bottas stormed to his first pole position in F1, with Hamilton locking out the front row for Mercedes.

But Bottas’ pole time was also the fastest ever lap around the Bahrain International Circuit, smashing the previous record.

Crushing lap records has become a common theme in F1 so far this year with these faster, meatier and beefier 2017 cars.

This season’s new F1 beasts are much faster than their predecessors so the lap records being beaten aren’t particularly surprising, but are still cool nonetheless.

Mercedes looked pretty clear out front under the lights in Bahrain, with Ferrari seemingly losing ground despite being fastest on Friday. Sebastian Vettel was half a second off pole in third, with Kimi Raikkonen fifth.

Daniel Ricciardo was fourth, with Max Verstappen sixth, so Red Bull seem in the mix but still some way behind pole position.

Nico Hulkenberg had a mega qualifying to secure seventh on the grid, with Jolyon Palmer 10th in the second Renault – a great result for the team, considering they got zero Q3 appearances in 2016.

It’s awesome to see the lap records continuing to be beaten and a fresh face on pole position is pretty cool too. 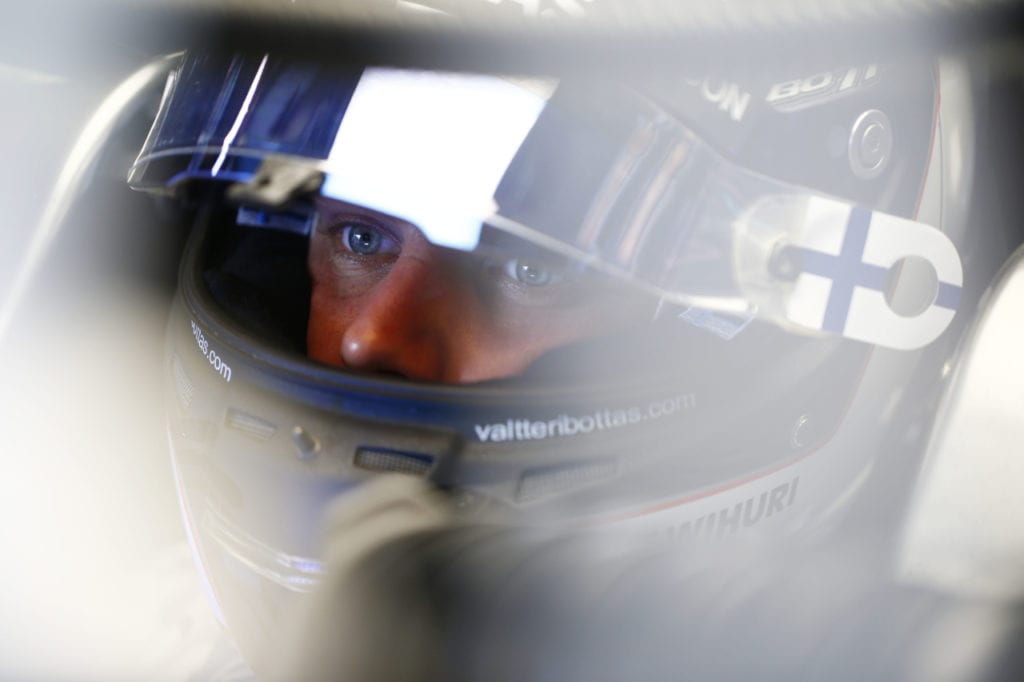