Bottas Gets A Multi-Year Deal As Mercedes Completes Its 2019 Line-Up – WTF1
Skip to content
×
Formula 1 , News

It seems Mercedes has taken the opportunity of its ‘home’ race to confirm its driver line-up for next year. Yesterday Lewis Hamilton was confirmed, and today the team announced a new deal for Bottas.

He’ll stay with Mercedes for 2019, with the team having an option on his services for 2020.

Despite being rushed into the team following Nico Rosberg’s retirement, Bottas has done pretty well. It didn’t take him long to start taking poles and winning races, and although he had a bit of a slump last season, he’s turned things around this year and has been unlucky not to win a couple of races.

Valtteri said of his contract extension:

“It is great news that I will be racing for Mercedes in 2019 and it is nice to announce it here in Hockenheim – not just the home race for Mercedes but also the circuit where I took my first ever single-seater wins back in 2007. This year, with a full winter of preparation, I have been able to make a good step forward – and I believe that there is still more to come. We have not been so lucky in the races this year but the team knows how I am performing, and this is a great sign of confidence in me and my driving.”

OK, so it’s only a one-year deal with an option, but you’d imagine he’d have to have a serious loss of form for the team to drop him after next year. That means Mercedes is pretty much locked out for the next two years – good news for the team, but perhaps less good news for the likes of Mercedes junior Esteban Ocon, who’ll now probably have to spend a bit longer in the midfield before getting his chance at the top. 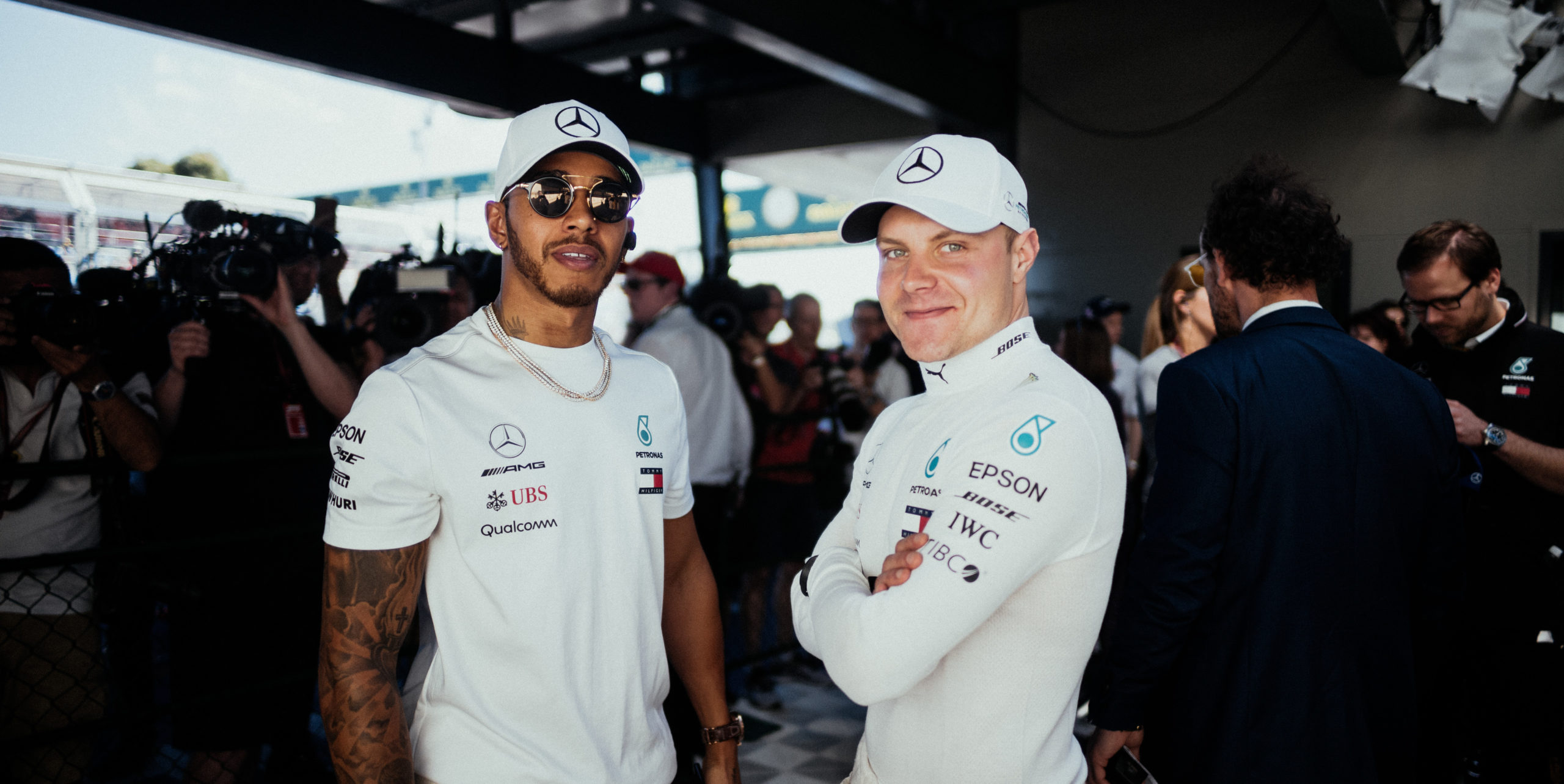