Bottas Got Called ‘Nico’ Over Team Radio During The Chinese GP

We all know it’s tough to adapt to change sometimes, but calling your driver by the name of the person he replaced probably isn’t the best thing to do during a race.

Valtteri Bottas didn’t have a great Chinese GP, starting third, losing ground in the pitstops, spinning under the safety car and finishing sixth.

On lap 47 he was given a piece of team radio, saying he was in contention for fourth. But he was called by the wrong name.

His engineer said “so we still have potential for P4 Nico… I mean, Valtteri, so keep pushing” while he was trying to make a charge and recover ground.

It didn’t seem to throw Bottas off at all and he might not have noticed, with so much going on in the car. But we definitely did and it was a pretty hilarious mistake.

We’re sure Nico probably enjoyed it from his sofa in Monaco too. 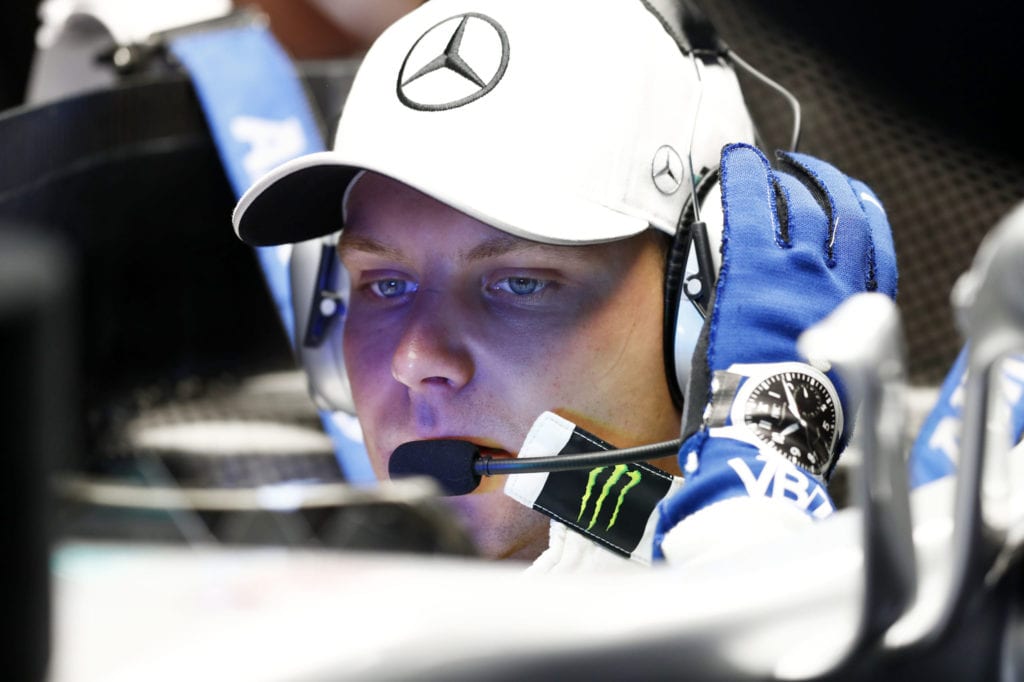