Bottas Had To Do The Baku Press Conference From An Airport In Finland – WTF1
Skip to content
×
Formula 1 , Fun , WTF
1 comment

Poor Valtteri Bottas. The Mercedes driver can’t seem to catch a break at the moment. From having the world’s longest pitstop after wheel troubles at the Monaco Grand Prix, he’s now missed his original flight to Baku and is currently stuck in Finland.

Fortunately, he’s not entirely stranded and has another flight booked to Azerbaijan in the next few hours, but it did mean he was forced to participate in the Thursday press conference in the middle of an airport.

“I’m still in Finland,” he joked. “The plan was to be in Baku at the moment, but I’ve been at the airport now for five and half hours.

“I had some issues with the flight, having to find a new plane. Finally found a new plane, but it’s not yet departing. But soon, hopefully.”

Bottas is not the first driver to have troubles with travel to the circuit. Last year, Romain Grosjean confessed that he missed his flight to the Turkish Grand Prix! 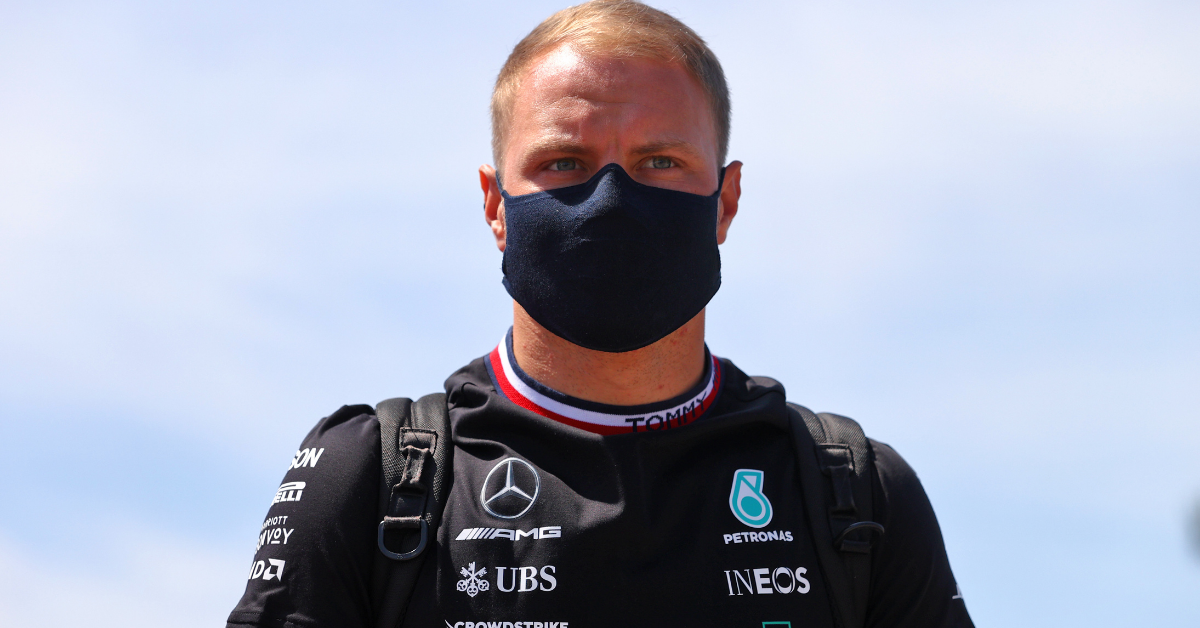