It’s been a popular piece of paddock gossip since the start of the season. With plenty of big contracts coming to an end after 2021, and with Bottas having a less than ideal start to the season, many have started to suggest his days at Mercedes are numbered.

Bottas had a dreadful weekend in Baku. That’s just the way it is. He was never in contention of decent points, let alone the fight for the race’s lead. Overall, Bottas finished in 12th. Meanwhile, his teammate Lewis Hamilton had been fighting for the podium places and led the race at the beginning. It was not good at all.

It wasn’t surprising that rumours about his future quickly rushed around, with some saying that he’d already been told that Mercedes won’t keep him for 2022.

“I can’t confirm that, at least nobody told me about that, so that’s not true. That’s speculation.” He said.

“I’m sure there are all kinds of speculation, but it’s not based on any facts. People are trying to make up stories just for the clicks. You know that’s how it goes.”

He said that there won’t be any discussion on his future yet, and they would likely be after the triple-header in France and Austria. If that’s the case, Valtteri needs to make these races count because this has been his worst-ever start to a season with Mercedes.

After four races, the headlines were all about it being Lewis’s best-ever start. But Valtteri, currently in sixth place, is only a few points ahead of where he was with Williams in 2015.

With George Russell continuing to perform for Williams himself, the pressure is on for Bottas in the next couple of races to prove he deserves another one year deal with Mercedes.

He’s hopeful about the next races, though, because F1 isn’t racing at street tracks anymore: “I think our car is quite on a knife-edge on those kinds of tracks. But I think at least the next few tracks it’s a bit more normal and hopefully, we can get a reasonable set-up and that it’s not that easy to go into the wrong direction.”

Bottas denied it was to do with his poor performance in Baku: “It’s not a new chassis, it’s different, and it was always planned for me to change to a different chassis at this point.”

The changes are to make sure each chassis has a similar mileage to keep the cars at as equal performance as possible. They need to do this because of Bottas’s crash with Russell at Imola at the start of the season, which ultimately wrote off a chassis in only the second round.

Can you see Bottas at Mercedes for another year in 2022? 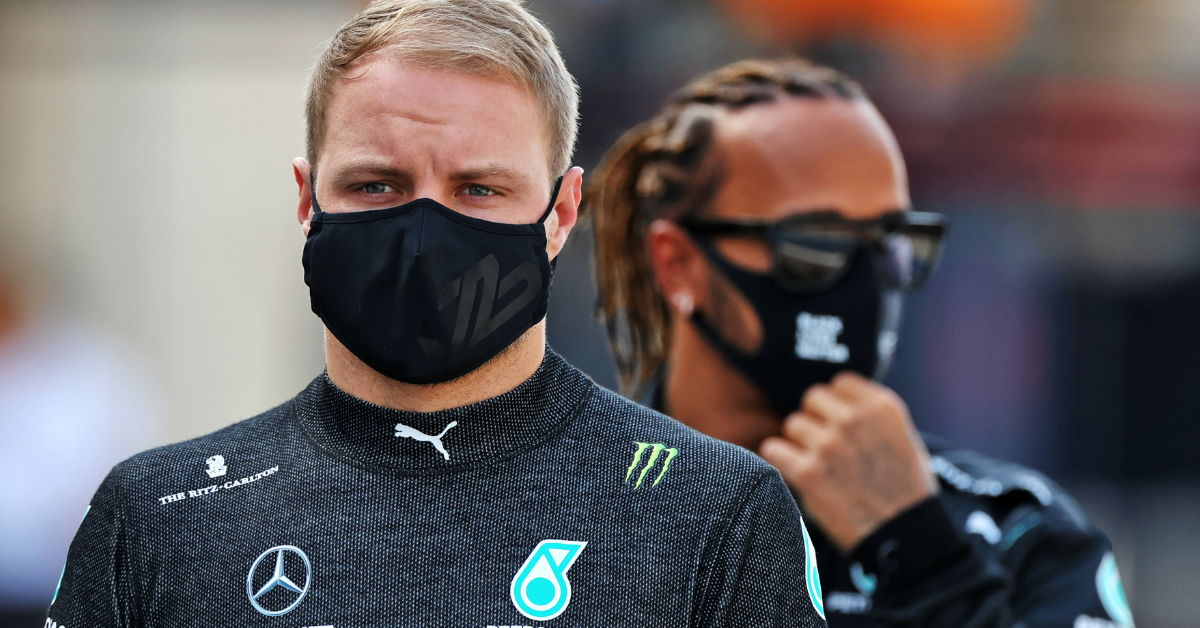