Three pole positions in four races; Valtteri Bottas is on a roll at the moment. The Mercedes put the flying into ‘Flying Finn’ at Interlagos and catapulted himself past Max Verstappen into the lead of the race.

Holding the lead was easier said than done, though. Unlike Red Bull, Mercedes decided to run the soft tyres on his car, giving Valtteri extra grip at the start. The less-durable tyres then began to drop off in the second half of the race, allowing Verstappen to close within four-tenths.

Verstappen was never quite able to challenge Valtteri. As the cooler temperatures helped to manage his tyres to the end, the ten-time race winner romped home to take victory in F1’s third Sprint Qualifying, denying his rivals the maximum three points available. 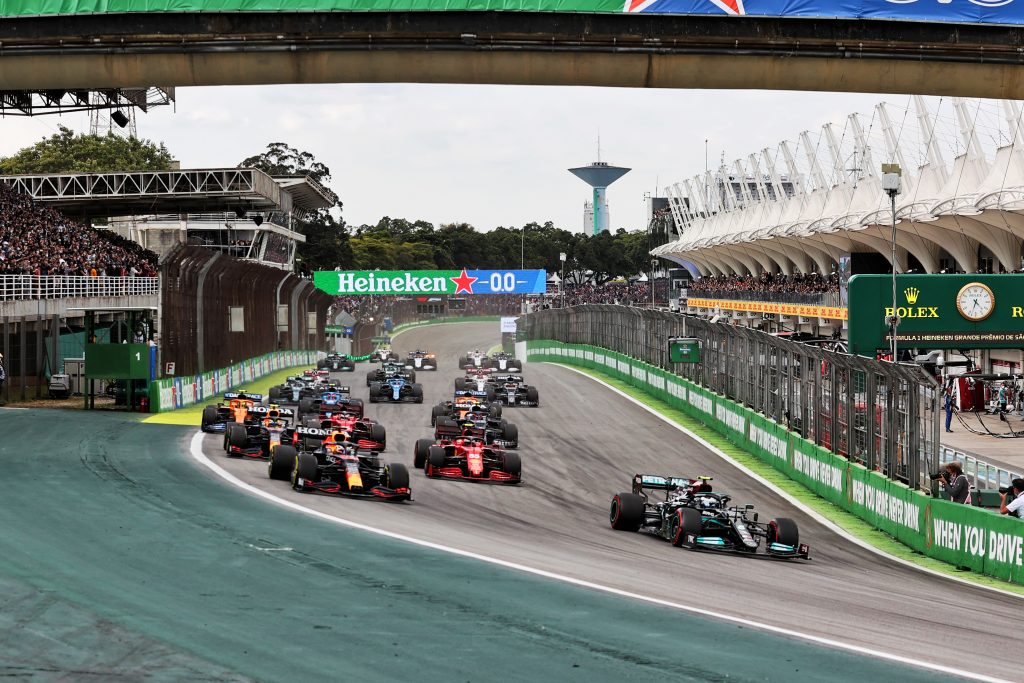 “The start was the key thing for me, to have a good start, and we gambled a little bit with the soft tyre. We knew that it would be a benefit for the start, and it worked. Then it was all about trying to survive until the end,” Bottas explained.

“It was quite tricky at the end, but Max still struggled to follow in some of the corners, so I’m glad it worked out perfectly.”

Crucially, this means Silver Arrows extend their lead at the top of the Constructors’ Championship to two points. They’ll be in the driving seat tomorrow with Valtteri starting on pole and his teammate Lewis Hamilton lining up in P10.

It was a great effort from Hamilton to fight his way from the back of the grid following his disqualification for a DRS infringement.

Guess the championship fight isn’t over just yet…

Can Valtteri bring home the win tomorrow? Let us know your thoughts in the comments below. 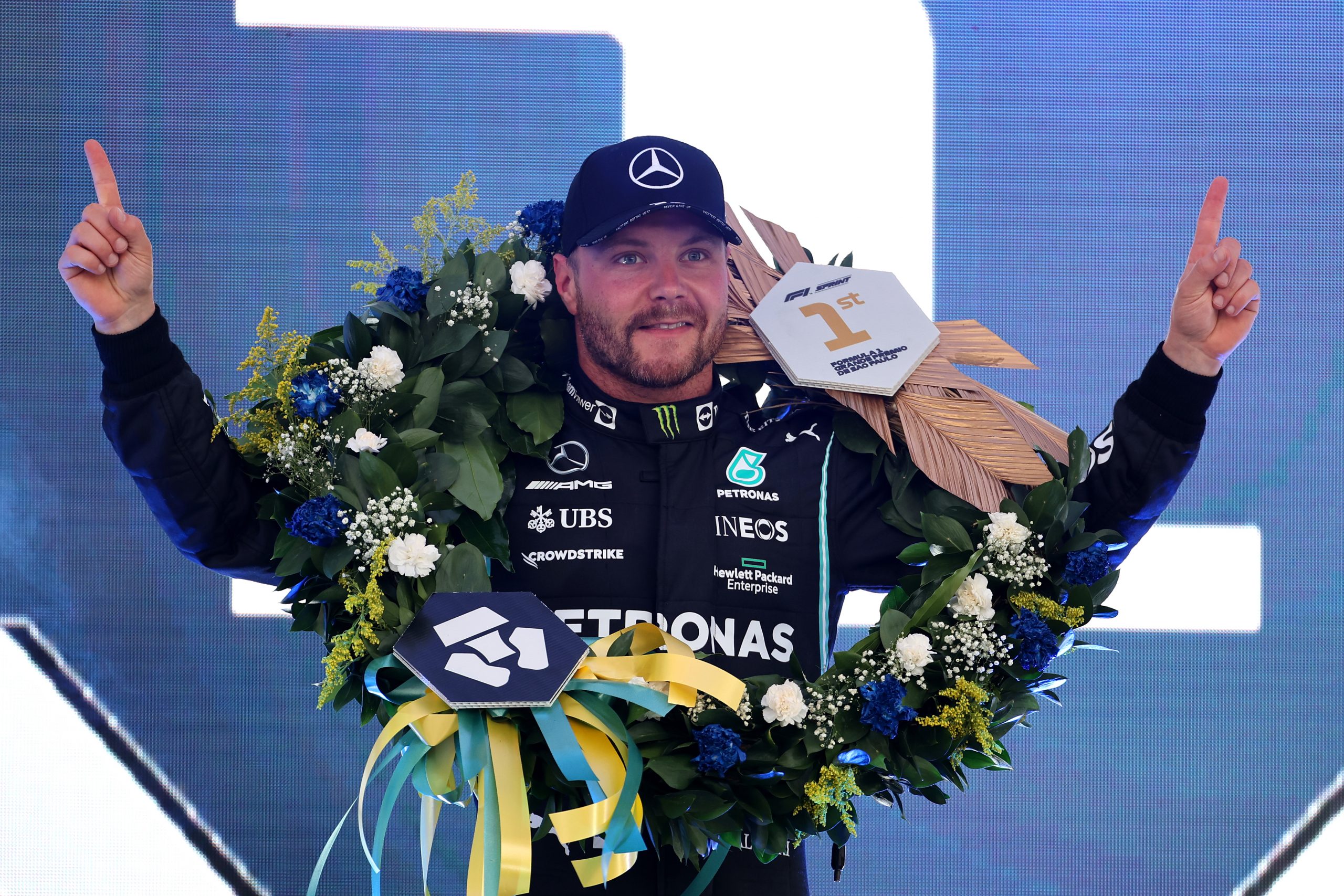