Valtteri Bottas believe it’s too soon for Mercedes to bring in team orders and put more support behind one of its drivers in the championship battle.

That’s despite Bottas losing ground to Ferrari’s Sebastian Vettel and his own team-mate Lewis Hamilton in standings at the last round in Belgium.

Bottas struggled more than Hamilton with his set-up and lost ground to Daniel Ricciardo and Kimi Raikkonen late in the race, finishing fifth.

He’s now 41 points off Vettel’s lead and 34 behind Hamilton and while Mercedes is likely to start changing its focus, Bottas believes it’s too early to do that. He’s quoted by Motorsport.com saying:

“If I perform well, if I manage to get the pole position and escape then it’s in my hands as well. There’s still eight races to go, that’s a big amount of points. The guys in front of me haven’t really had any DNFs so maybe, hopefully not for us, but maybe it can happen.”

Bottas reckons it isn’t the right time to determine number one and number two drivers at this stage of the season, with eight races still left to run:

“I don’t think it that way, I don’t let those negative things come to my mind. For sure at some point I understand if the team wants to really go for the championship, really make sure that at least one of the guys wins it. But it’s a bit early. We need to go race by race, and every race you have different situations.” 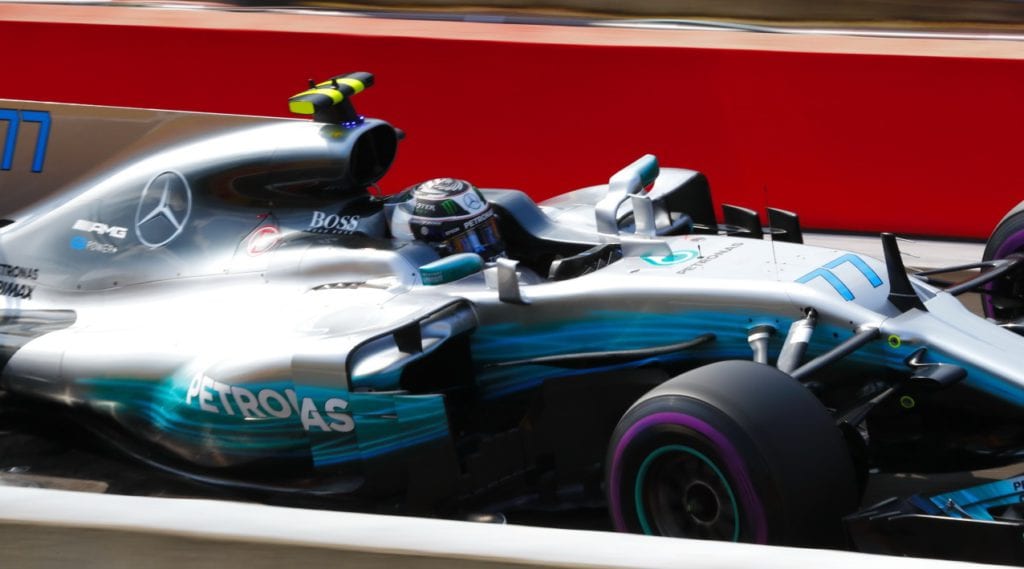