Bottas Still Believes He Can Win The Championship This Year – WTF1
Skip to content
×
Formula 1 , News

Bottas Still Believes He Can Win The Championship This Year

After something of a shaky start to his Mercedes career, Bottas has shown rapid improvement as he settled in with the team and, in recent races, he’s started to emerge as a genuine title contender.

Heading into the summer break he’s 33 points off of championship leader Vettel but has been the highest-scoring driver over the past five Grands Prix, and has put in a number of impressive drives.

Of course there’s nothing surprising about racing drivers believing in themselves and Valtteri is no different. He thinks he can continue with his rate of improvement and end up winning the 2017 championship.

“I can become world champion. There are still nine races to go, and I believe that I can beat Lewis and Sebastian; I have already done both this year. I am getting better and better. There is no limit for me. I would never say that one of my opponents is better than me. I believe in myself.”

In fact his performances this season have given Mercedes something of a headache as with both Bottas and Hamilton in contention the team is continuing to provide equal treatment to both. It could end up costing the team come the end of the season but Valtteri is glad that the drivers have equal status and, and also that Hamilton was happy to stick to the agreement made in Hungary.

“Not every teammate would have done that for a podium, but on the other hand, I would have been angry if Lewis had not accepted the deal. The team has made it clear right from the beginning that we are both treated and respected equally.

We get the same equipment, there is no number one and number two driver, and I trusted that was the case. I am fighting for the world championship, as this is also about my own career. I do not want to be in Lewis’ shadow.”

For many he was seen as little more than a stop-gap solution at Mercedes following the retirement of Nico Rosberg, but he’s been so good this year it’s hard to see the team not signing him up for another season. Bottas certainly expects to stay on and said the fact it has yet to be confirmed isn’t affecting him.

“At this time of the year I often did not know how it would go on for me, so I have a lot of practice. And it’s ok, as I feel comfortable in the team and have only received positive feedback. So I’m not too worried.”

What do you reckon? Is Bottas a genuine title contender or will Vettel and Hamilton be too strong over the remaining races? Let us know in the comments! 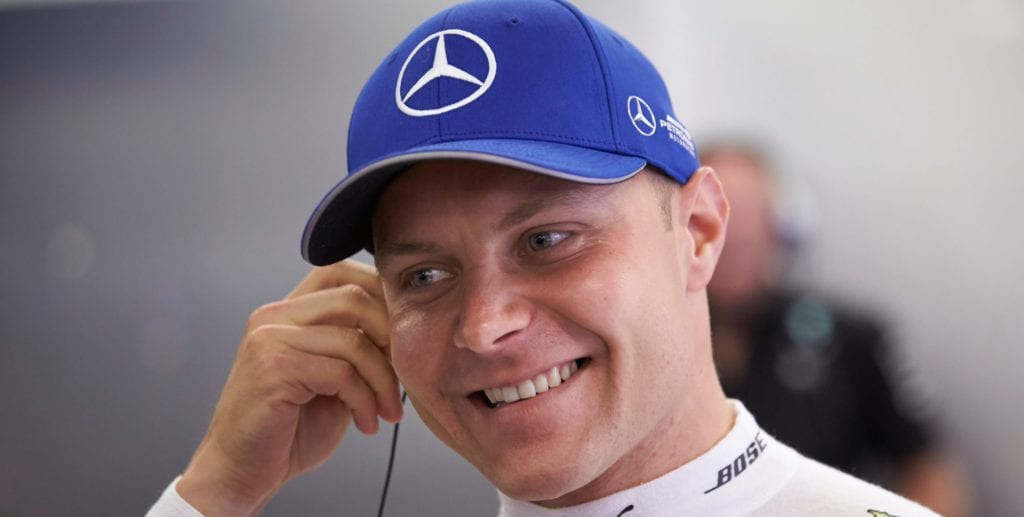