Bottas Takes Pole From Hamilton For The Final Race Of The Season – WTF1
Skip to content
×
Formula 1 , News

Mercedes has looked pretty solidly on top all weekend in Abu Dhabi and qualifying was no different. The two drivers were quite closely matched throughout qualifying, and surprisingly it was Valtteri Bottas who took first blood in Q3 with a quicker lap than his teammate on their first run.

He then messed up his final run, leaving it open for Hamilton to take his 12th pole of the season – but he couldn’t beat his first time either, making it back-to-back poles for Bottas with a time of 1:36.231, which, like we’ve seen plenty of times this year, was also a track record.

Ferrari looked set to lock out row two but in the dying moments Daniel Ricciardo pipped Kimi Raikkonen four fourth, whilst Max Verstappen looked a bit out of sorts and will start the race from sixth.

Nico Hulkenberg put in a great lap for seventh ahead of the two Force Indias, which could prove critical for Renault’s hopes of grabbing sixth from Toro Rosso in the constructors’ championship.

Sergio Perez’s eighth place looks perhaps a little shaky as he badly (and I mean really badly) held up Hulkenberg in Q2. But since both made it through to Q3 anyway, Checo may get away with just a slap on the wrist.

The gaps at the front between Mercedes and the rest make it look somewhat ominous for tomorrow, but as always, Merc’s magic engine mode tends to exaggerate the difference, so things could be pretty evenly matched in the race.

And if it isn’t then hey, at least we could be in for a good scrap between Bottas and Hamilton! 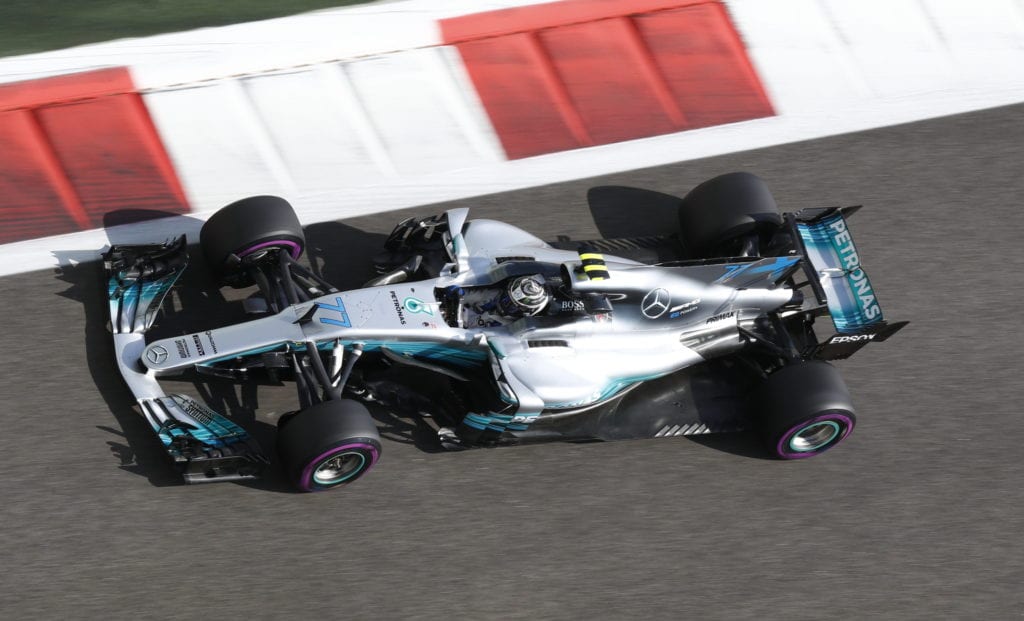