Valtteri Bottas has been dishing plenty of spice in Thursday’s Spanish GP Press Conference, discussing the rumours that he’ll be replaced mid-season at Mercedes. He also threw some major shade at one team on the grid that has had more driver changes than we’ve had hot dinners.

“I know that I’m not going to be replaced in the middle of the season,” Bottas started when asked about this ‘paddock chatter’ that had gained momentum earlier this week.

You might think that was all he’d say, but it’s clearly a topic that’s got under his skin as he elaborated further on how Mercedes was different to another team on the grid who have gained a bit of a reputation for often swapping their driver lineup.

“I have a contract for this year, and I think there’s only one team that does that kind of thing in F1, and we’re not that.”

It’s more than likely that Bottas’ remark was about Red Bull, who have changed their drivers mid-season several times over the past few years. First was in 2016 when Max Verstappen was promoted to Red Bull, winning his first race with the new team at the race in Spain. More recently, Pierre Gasly was dropped during the F1 summer break during the 2019 season, being demoted to the AlphaTauri team, where he still races.

“So there’s no pressure from my side. I know how things are, and there’s always bullshit around. That’s part of the sport.”

It’s a fair comment, and we can’t see him being replaced by George Russell mid-season either, especially with Bottas under contract.

Do you think Mercedes should retain their current driver lineup, or should they get Russell in the car to challenge the Red Bulls a bit more? 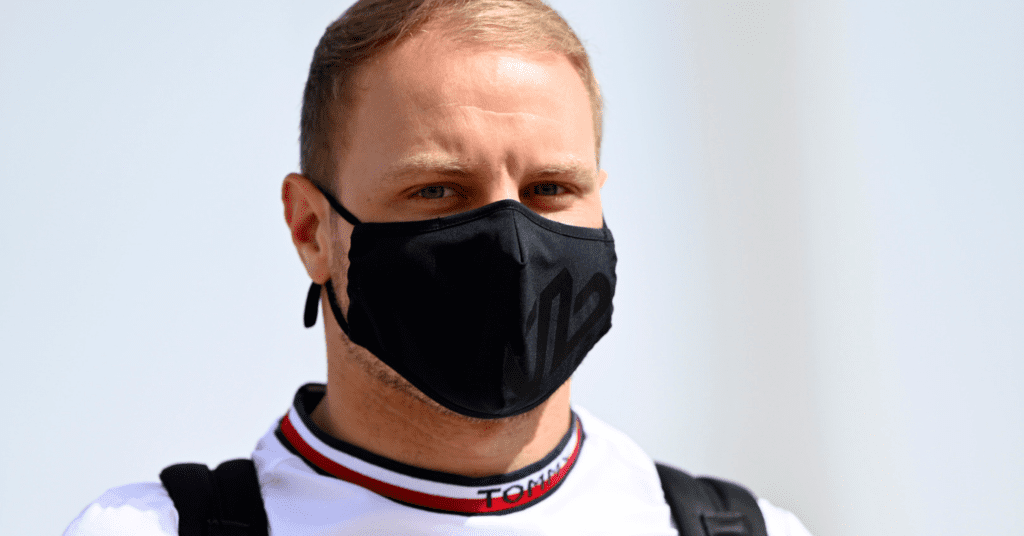