Bottas Told Mercedes He’d Be On The Monza Podium Despite Starting At The Back Of The Grid – WTF1
Skip to content
×
Formula 1 , News

It’s been a rollercoaster of emotion for Valtteri Bottas this weekend. He’s been mega quick in Monza, finishing fastest in Friday qualifying and then winning the F1 Sprint yesterday. Today, however, he started at the back of the grid after an engine penalty. That didn’t stop him, though, and he finished the race on the podium – what a result!

“Starting from the back is never easy,” Bottas said after the race. “I told the team that I’m going to be on the podium today, so we did. I’m glad we got more points than Red Bull. Otherwise, we maximised the points from where I started. It’s obviously a shame with the crash with Lewis and Max. We lost some points there, [the race] was good fun.”

In the race, Valtteri pitted under the Safety Car and came out for Lewis and Max’s crash, but he was still in a very good position at the restart and overtook both Ferraris before being promoted to the podium because of a five-second penalty for Sergio Perez.

They scored more points all weekend than Red Bull because of Valtteri’s Sprint victory and podium. 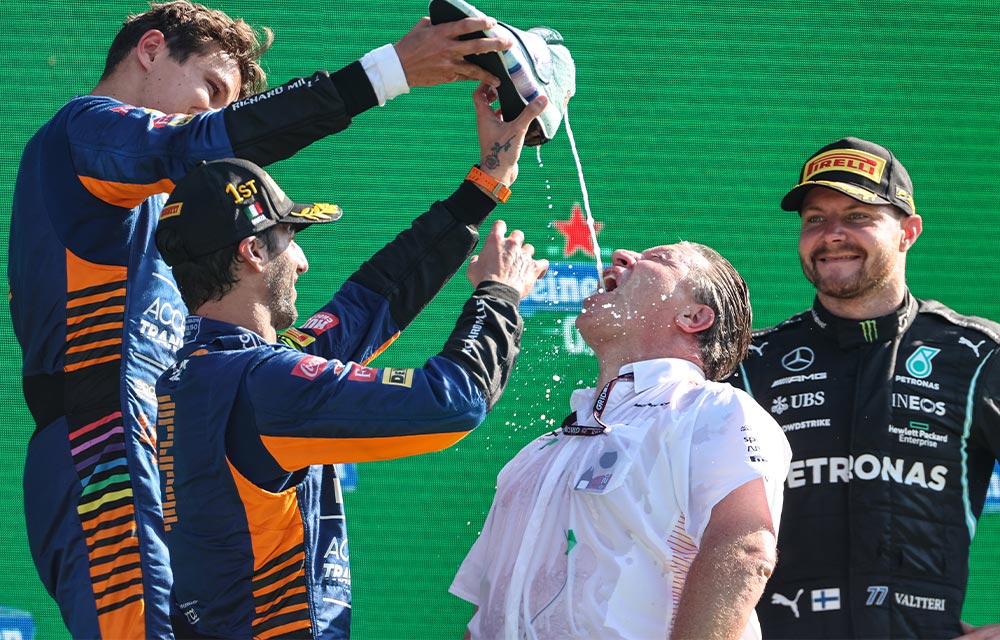 “If I look at the race as a whole, I definitely gave it all I had and took all the opportunities,” Bottas continued when speaking to Sky Sports. “I wouldn’t do anything differently. I think strategy-wise, it was a good call to go on the hard tyre and go long, then with the fresh medium, try and do the overtakes. The downside was that at the end of the race, the medium started to drop a bit, and the guys with the hard tyre had a bit of an advantage.

“I had one go with Perez, but then the tyres really started to drop, and it got more tricky. Knowing that he got a penalty, I didn’t want to risk too much. I’m happy that we could walk around from a weekend like this with so many issues, at least for me, with more points than Red Bull. [I felt] almost like I had a bit of a responsibility to carry the team today.”

It was a very accomplished drive on the week that Mercedes announced he would be leaving the team in 2022 and heading to Alfa Romeo.

Was Bottas your Driver Of The Day? 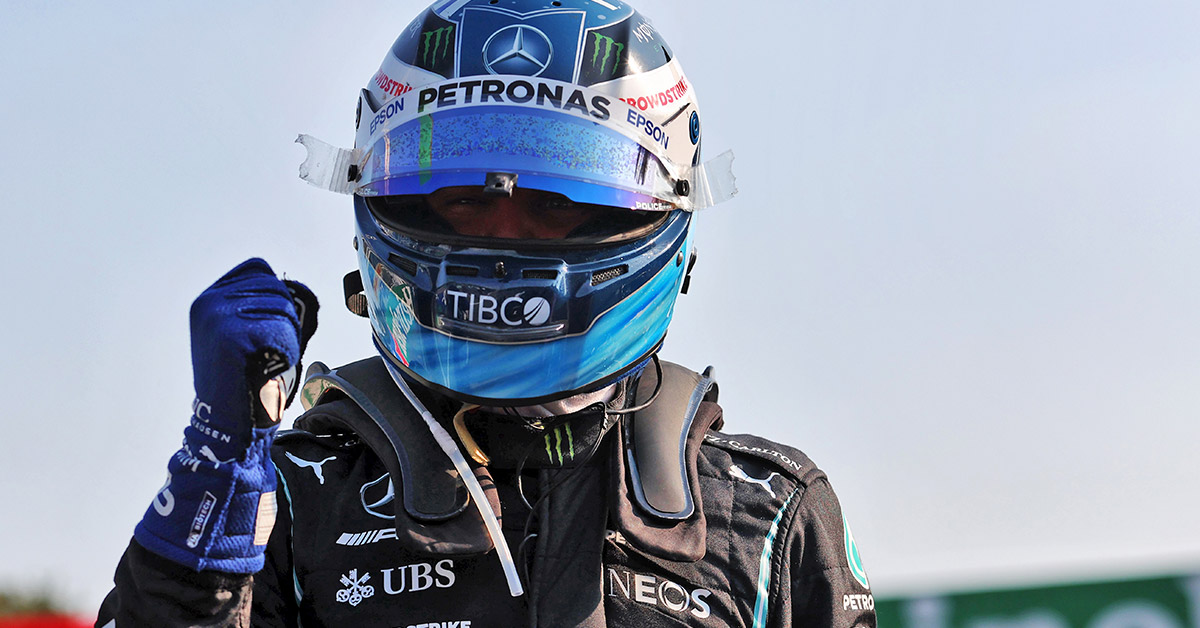