Bottas Will Have To Start The Final Race Of 2019 From The Back Of The Grid – WTF1
Skip to content
×
Formula 1 , News

Following the incredibly rare sight of his Mercedes breaking down a couple of weeks ago in Interlagos, Mercedes has discovered that it can’t just fix a few bits and perhaps get away with a five- or 10-place drop because bits of the PU are, in fact, completely spent.

The team will therefore have to fit an all-new engine, turbo, and MGU-H. That takes Bottas over his limit for the season and means a 20-place grid penalty.

NEWS: @ValtteriBottas will take a fresh Power Unit for this weekend’s #AbuDhabiGP

As a result, he’ll take a penalty and will start from the back of the grid.

Looks like we’ve got some passing to do on Sunday, VB! 👊 pic.twitter.com/DHG7idmVns

It’s not the way he would have wanted to end what has been probably his best-ever season in F1, but that doesn’t necessarily make it a bad thing. With all of those fresh parts only having to last for one race, theoretically, he could just turn everything up and have a blast charging through the field. He’s already clinched second in the championship – what joy would he take in moving up to a safe fifth when he could just absolutely send it and try for something more?

After all, if Carlos Sainz can go from last to the podium in a McLaren, then why not Bottas in a Mercedes? 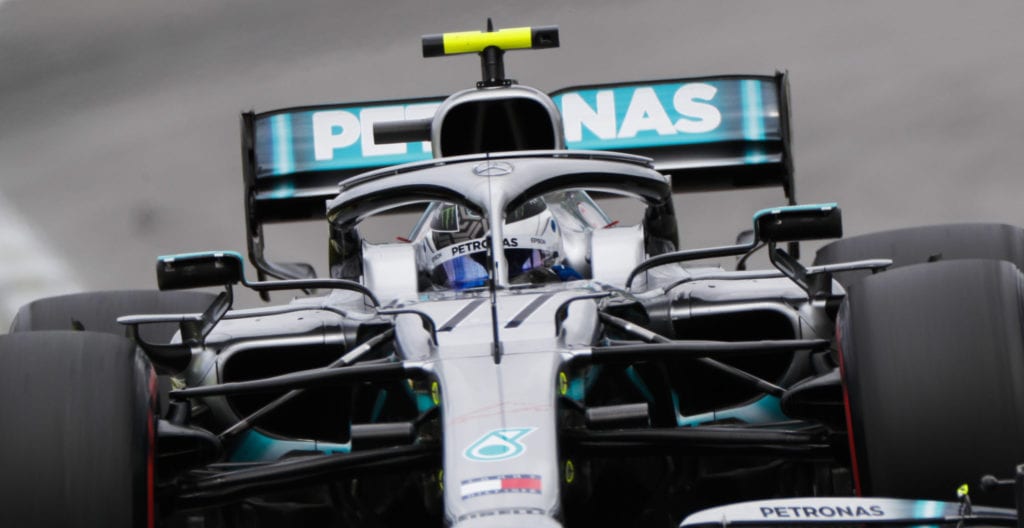