Bottas Will Make His Rally Debut In A WRC Car In Finland This Winter – WTF1
Skip to content
×
Formula 1 , News , Rally

In recent years it seems like F1 drivers have been more willing to branch out and try other forms of motorsport – either that, or their teams have been happier to let them. Bottas will become the latest to try his hand at new discipline this winter when he competes in the Arctic Lapland Rally from 24-26 January, just a few weeks before F1 testing begins.

Although it’ll be his first competitive rally he’s not starting easy and driving a low-powered, two-wheel drive entry level rally car. Oh no. He’ll be driving a full-fat M-Sport Ford Fiesta, similar to the one Sebastien Ogier used to win the last two WRC titles.

He’ll have his own wingman in the form of co-drive Timo Rautiainen, who read pace notes for double WRC champion Marcus Gronholm. Bottas said of his decision to take part in the event:

“This is a unique opportunity to take a peek into the world of rallying, and I would like to thank everyone who has made it possible. It’s totally new territory for me too, as I have no prior experience of a World Rally Car. Still, being the race car driver that I am, you always go flat out whatever the vehicle you’re driving in.”

Although it’s only a one-off event for the Finn, Bottas follows in the footsteps of Kimi Raikkonen and Robert Kubica, both of whom were attracted to the allure of rallying early in the decade. In fact, the 2009 running of the Arctic Lapland Rally was also Kimi’s first and that same year he competed against Mika Hakkinen, Mika Salo, and JJ Lehto. Heikki Kovalainen and Keke Rosberg have also competed in the past, making you wonder if taking part in this event is secretly mandatory for Finnish F1 drivers… 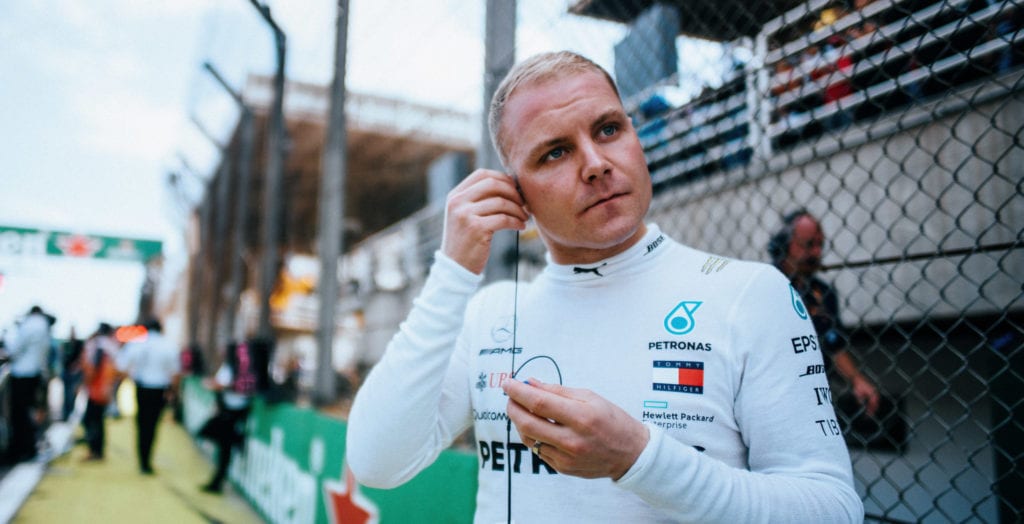