Valtteri Bottas has a grid penalty because he’s taken his fourth power unit of the season, which means he’ll start at the back of the grid for Sunday’s race, not for the Sprint, where he’ll start in first.

Yep, in the weird world of the F1 regulations, the Sprint is classified as a qualifying event which means that it’s not when grid penalties are applied. The regulations say specifically that penalties are for the race, which means wherever Bottas finishes in the Sprint, he’ll still start at the back on Sunday.

It’s to stop the penalties from becoming meaningless and make sure teams and drivers participate properly in the Sprint.

VALTTERI: “That qualifying lap was nice. It was good fun… I feel relaxed. I’m really pleased with the team today. The weekend has started nicely”

There was a lot of discussion about whether the Merc drivers or Verstappen would take a penalty this weekend, but it looks like Hamilton and Verstappen aren’t going to risk it this weekend and might wait until Sochi in two weeks time.

Toto Wolff said to Sky Sports after practice: “Yeah, I think we’re all struggling on power units, maybe not only reliability but also these power units work hard, how much are they really degrading.” 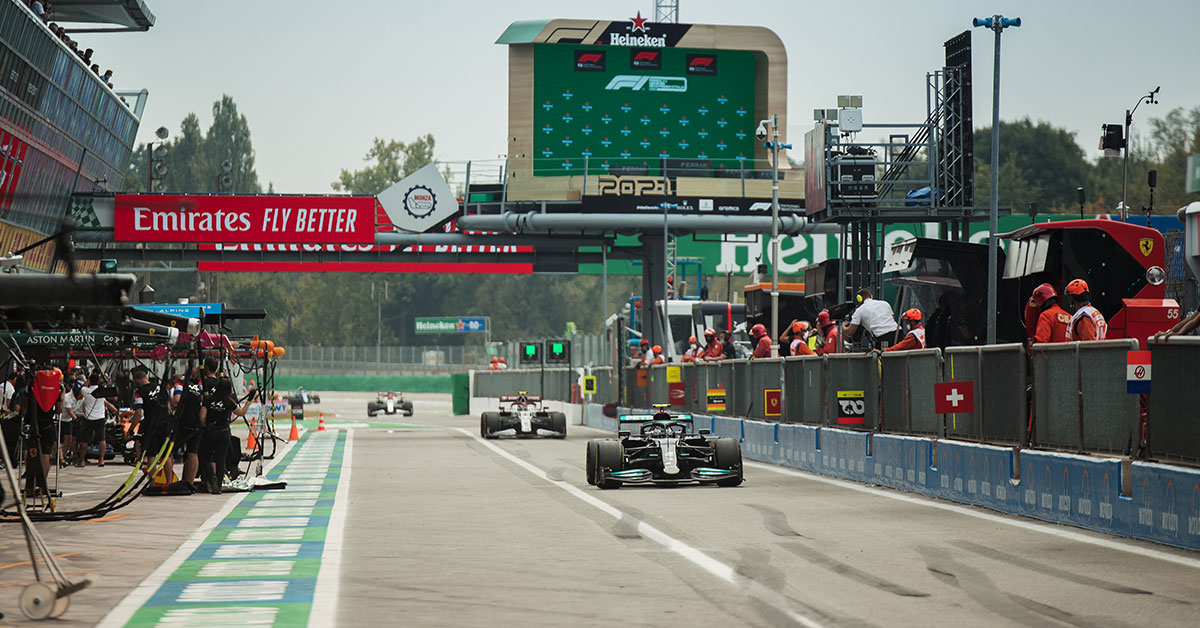 The line up for Saturday's #F1Sprint 👀 #ItalianGP 🇮🇹 #F1 pic.twitter.com/dKIjtG0oYo 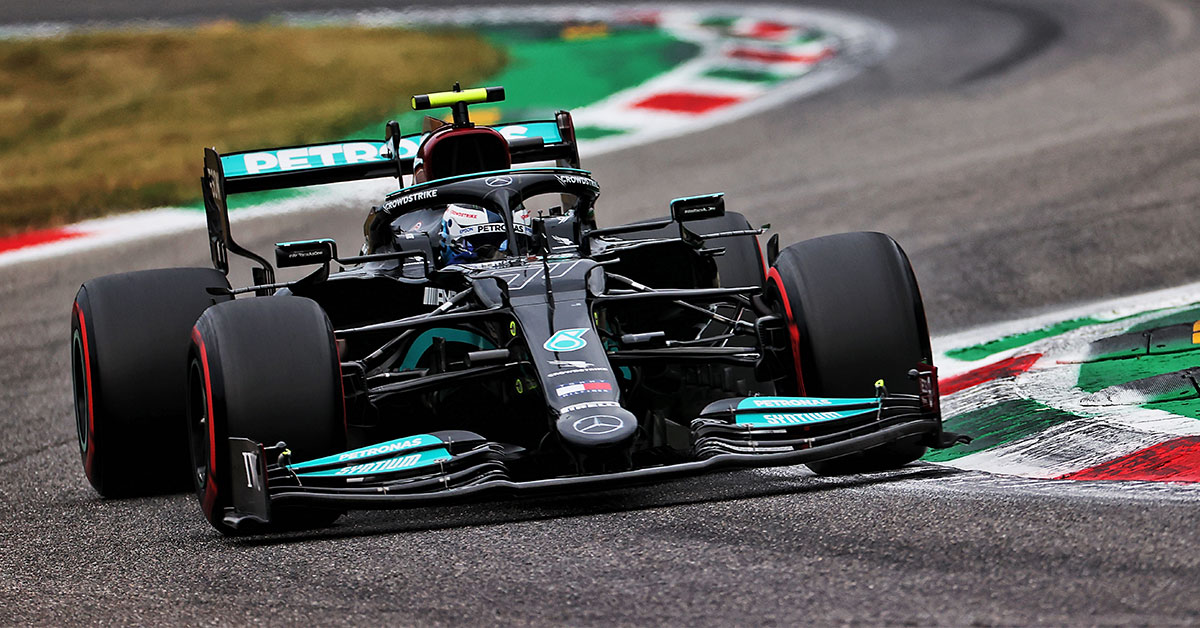