At the Black Books Motorsport Forum, F1’s commercial director Sean Bratches stated that he agreed with Fernando Alonso’s recent criticism of F1. The Spanish driver’s retirement statement cited unpredictability as a big issue, big enough in fact, to drive him into IndyCar for 2019.

Bratches agreed with the sentiment of Alonso’s critique, and acknowledged that the chasm between the top three teams and the rest was making the race result a bit of a foregone conclusion. He said,

If you look at the Premier League since the 2014/15 season the bottom three teams have either beaten or tied the top six teams 29 per cent of the time.

If you’re, let’s say, Cardiff this year, as a Cardiff fan, unless you’re a crazy optimist, and Leicester City aside, you might not think you’re going to win the Premier League title. But when you play Chelsea or Manchester City you know you could actually win the game and it actually happens; it doesn’t happen in Formula 1.

I think he’s (Alonso) right, and we have a plan to fix it, and I wish he was around for another 10 years to be part of it. But he’s been such a phenomenal ambassador for the sport, a hero, a legend.”

This happened in the Premier League at the weekend with Brighton’s deserved victory over Manchester United. It doesn’t happen often, but there’s that capacity for an upset in the Premier League. Maybe Williams need to hire Glenn Murray or Pascal Gross as pit-stop crew?

There are clearly impracticalities in comparing F1 to football, but the take-away from what Bratches talks about is that there is a hunger from F1’s bosses to cipher in that element of unpredictability, there’s an awareness that F1 needs a tighter field that can generate the occasional shock result. At the moment, six cars need to retire before the audience can see a winner from out of the blue.

The gap in F1 at the moment in football terms is like having the Premier League top six as it is fighting with 14 teams from the Vanarama National South. 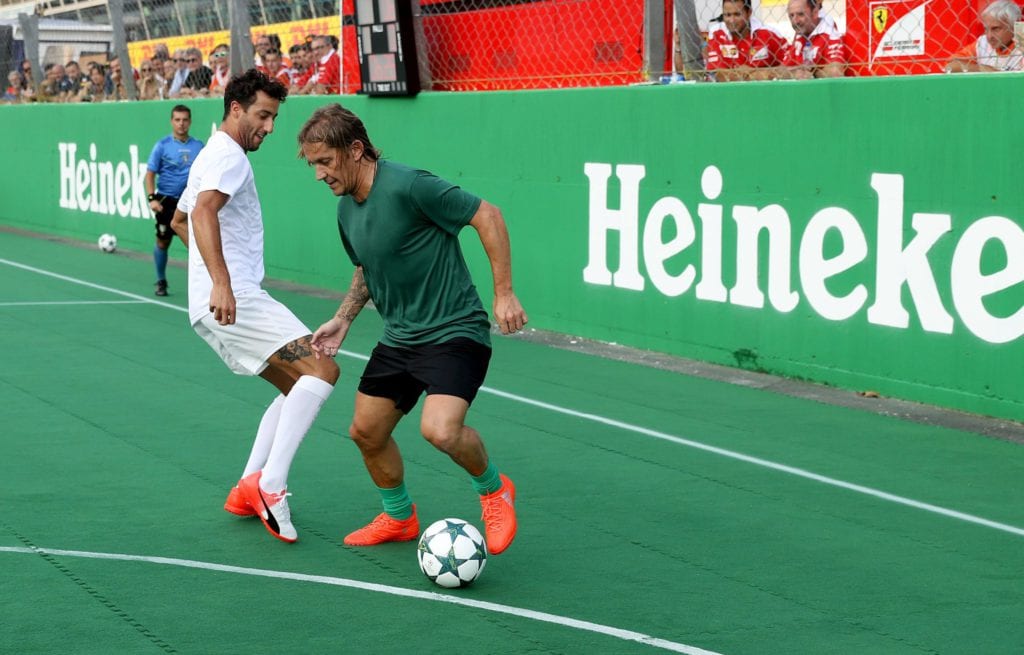