The 2017 season and new era of F1 didn’t get off to the strongest start. Although Albert Park is a tough circuit to overtake at, we still saw fewer passes than usual.

Drivers complained after the Australian GP about the new F1 cars and rules, mainly focusing on how tough it now is to follow other cars and therefore get in the position to try an overtake.

Brawn – formerly technical director at Ferrari before team boss roles with Honda, Brawn GP and Mercedes – said working out how to retain the speed of the new cars and improving the racing is tough.

“We talk about aerodynamics, I think we have to recognise these cars are incredibly quick because they use aerodynamics and if we want cars as quick as this and as spectacular as this then we can’t just turn the aerodynamics off.

“I think there’s a view that we should get rid of the aerodynamics and have big, wide tyres and then get the grip mechanically and then we can go back to cars racing each other. We can, but they will be a lot slower than most of the single seater cars that are out there.”

He added that he is forming a team with F1 to try and work out how to make overtaking easier and better:

“I think we should embrace aerodynamics, but in a different way. We should work out how we can make the aerodynamics as benign as possible so cars can still race each other. That’s never truly been done. I think if you look at the configuration of the aerodynamics we have, we’ve got cars now with very complicated bodywork structures which create very sensitive flow regimes around the structures which as soon as they are disturbed by the car in front, suffer.

“So, can we come up with a set of regulations and a concept where we can still use the power of aerodynamics to give us the speed and the spectacle of the cars, but in a more benign way so that they can at least race each other more closely without having that impact. That’s my ambition, that’s my objective and as I’ve said we’re putting a team together within FOM to look at those ideas, with some substance.”

It’s early days in terms of racing and things could well improve at the next races and tracks, but it’s encouraging that things are being looked at for the future.

What do you think to Ross Brawn’s ideas so far? Let us know in the comments 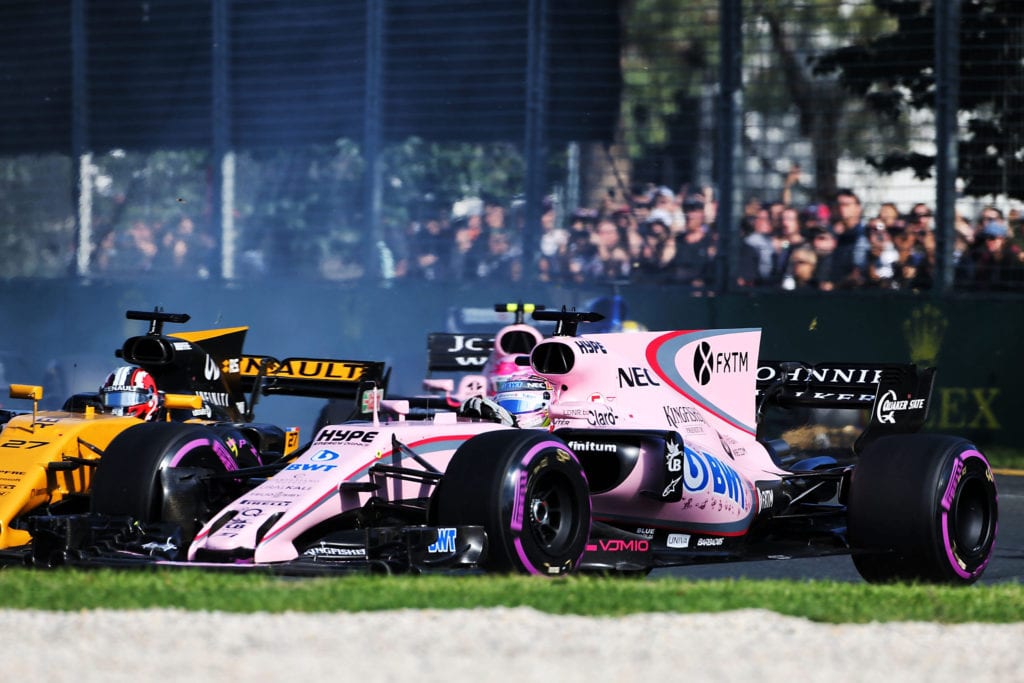