Brawn Has Hinted At A Shake-Up To The F1 Race Weekend Format – WTF1
Skip to content
×
Formula 1 , News

Last week, F1 bosses met with the team to discuss the planned rule changes for 2021. Not much has been revealed in terms of specifics but the basic principals are pretty much the same as they were when they were first floated a year ago – reduced costs, increased overtaking, a better sound, that sort of thing.

One other area where changes have been mooted is to the race weekend format itself. There have been suggestions that practice sessions could be dropped and the track action confined to Saturday and Sunday, but Brawn has suggested that the changes will be somewhat smaller. He said in an interview with Sky Sports F1:

“It’s more evolution rather than revolution, with elements of the weekend tweaked to improve the show but also improve the working conditions for teams, particularly with the ambition to increase the calendar beyond the current 21 races.”

One of those changes looks likely to be yet another new qualifying format because even though what we currently have is great, for some reason it seems to be something F1 bosses are perpetually keen to alter. Brawn said it will be “similar” to what we have now – which would tie-in to the rumours that the session will be split into four parts rather than three:

“There are some things in the next year or two that we will do. We are working on a qualifying format which is similar to what we have now. You get elimination and still have top cars fighting for the top places, but you get more action, so we have an hour of intense action.

With the calendar set to gain more races in the coming years, keeping things as they currently are would kinda go against other areas of rule changes, such as cost-cutting. It’d also mean either a longer season or more back-to-back races, so Brawn said changes will be made to try and mitigate the effects that will have on the teams:

“We are looking at how we streamline the weekend for teams but not in terms of track action. We want to have two or more three races per season, but we think we can do that by not overstressing the teams by trying to refine their weekends. To give you an example, there is a curfew, a limit on hours teams can work on Friday night and Saturday night but not a Thursday, so they all work all night on Thursday to get ready.

“We need to improve the way we operate. Crates come in at all times of the day full of new parts [during a race weekend]. We can stop that. We can say the car that turns up is the car they race. It saves all that freight, all that work that is done over a race weekend.”

They sound like fairly sensible ways of cutting down on much of the things that the majority of fans have no idea is going on (and therefore won’t miss) while also having a positive impact on the teams. After all, that’s one of the reasons why cutting down on practice isn’t a popular option – sure, it eases the workload for teams and might contribute to more interesting races, but it also potentially robs fans at the circuit of hours of track action.

From the sounds of it, any massive adjustments to the weekend schedule have been tabled – for now, anyway. It seems like we’ll have to wait a little longer for any announcements of concrete 2021 rule changes, so for now, it’s probably best to just worry about what this new qualifying format is going to be like. Still, at least it can’t be any worse than elimination quali… can it? 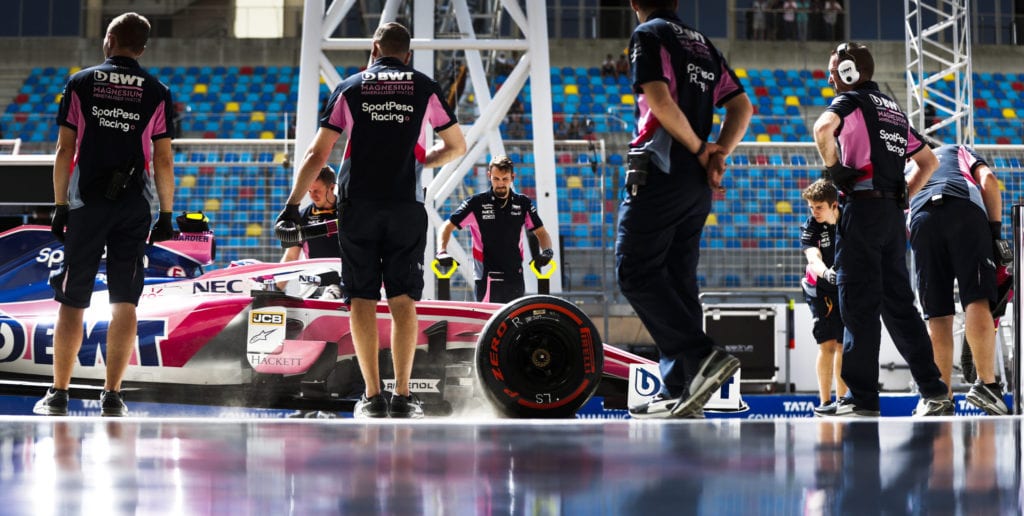