Brendon Hartley Has Had A Grid Penalty For Every Race Of His F1 Career So Far – WTF1
Skip to content
×
Formula 1 , News

Poor Brendon Hartley. He’s finally got his F1 chance after years of thinking he’d probably missed the boat, and yet the most experience he’s gained of the sport has been of grid penalties and unreliability. He’ll take a 10-place penalty for the Abu Dhabi Grand Prix, making it four lots of grid penalties from four F1 weekends of the Kiwi.

He’s taking on a ninth MGU-K, but that doesn’t mean that he’s burned through eight already – many of those will have been used by Carlos Sainz, because engine components are tied to the car and not the driver.

It doesn’t just suck for Hartley, but also for the team and Toro Rosso is clinging on to sixth in the constructors’ championship (and the prize money that goes with it), but could easily drop to eighth if Renault and Haas have decent races. In fact, Toro Rosso could even drop to ninth if McLaren scores a 1-2…

Still, at least it’ll be better next year with Honda engines and an even tighter restriction on the number of engine bits they can use. Oh no, wait, that’s not right…is it? 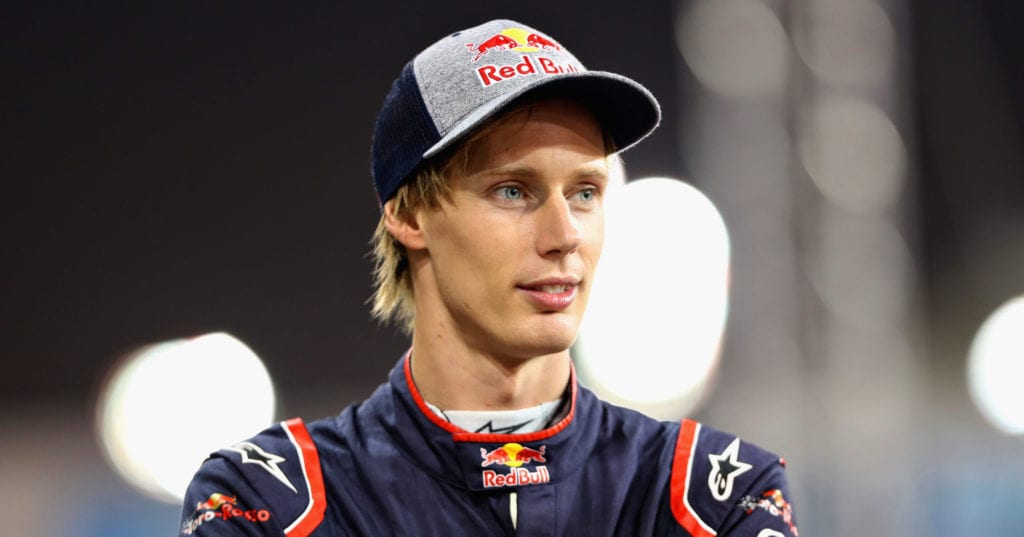