After being axed from Toro Rosso’s line-up for 2019, Hartley has been rather busy in finding opportunities. The Kiwi had been part of former employer Porsche’s new Formula E project in the development phase, but the German marque decided to take Hartley’s former LMP1 teammates Andre Lotterer and Neel Jani for the two race seats. Maybe his new affiliation with Toyota had a part to play in it – he takes Fernando Alonso’s vacant seat in the WEC for next season.

In a fast-moving turn of events, Hartley tested the Penske EV-4 in Calafat last week and signed a deal to drive for the team this week – he will make his debut at the season-opener in Saudi Arabia in November. Hartley is GEOX Dragon’s only confirmed driver for this season so far, although current Formula 2 driver Jordan King has tested with the team.

Very happy to be joining @GEOXDRAGON racing for @FIAFormulaE season 6! I met the team last week and have started testing this week. Good feelings 👍 pic.twitter.com/GeIJlCKK2s

A diverse career has seen Hartley drive karts, junior single-seaters, sports prototypes, GTs and Formula 1 cars – with Formula E seemingly marking a new chapter in his career, one that he holds promise in. He said:

“I’m happy to be taking on a new challenge in Formula E together with Dragon Racing. Formula E is totally different from any other race series I’ve been in, but I am hoping my experience in many categories with energy management will pay dividends and give me a head start as a rookie.

“I’ve always been a fan of street tracks and FE has some of the wildest I’ve seen. That, together with some of the best drivers and manufacturers in the world, makes it an exciting place to be. I’ve already started working with most of the Dragon team, and I have a strong feeling that we can share some good success together in the coming season.”

ANNOUNCEMENT: @GEOXDRAGON is pleased to announce the first of its two drivers, with the signing of double FIA #WEC World Champion, and former #F1 Driver, @BrendonHartley, ahead of Season Six of the @fiaformulae Championship.https://t.co/SZQIexzOCp#GEOXDRAGON #EPluribusUnum pic.twitter.com/95vZZreYcM

Team owner Jay Penske believes that Hartley could be critical to helping the team (which finished 10th of 11 in the Season Five Team’s Championship) achieve its lofty ambitions, bringing plenty of experience and a fantastic attitude. Dragon will hope that any calendar clashes with the WEC can be avoided, with a shuffling of the FE schedule set to be considered. So far, two unconfirmed races will take place on the same weekends as the WEC races at Bahrain and Sebring. Should the situation stay that way, Hartley is likely to favour spending his time with Toyota and push for a third WEC Drivers’ title. However, many of FE’s drivers are in the same sticky situation.

Penske said of his new signing:

“I am very pleased to have Brendon pilot one of our two entries in Season Six of the ABB FIA Formula E Championship. Brendon is a real racer. He has a unique combination of experience, intellect, and racecraft that will allow him to maximize the potential of the new Penske EV-4 powertrain. Most importantly, he shares our hunger, and our determination to take the fight to the incredible field of major manufacturers this season.”

And with that, a return to F1 with Haas looks even more unlikely should the American team drop Romain Grosjean, with another Ferrari development driver Pascal Wehrlein’s chances potentially boosted. 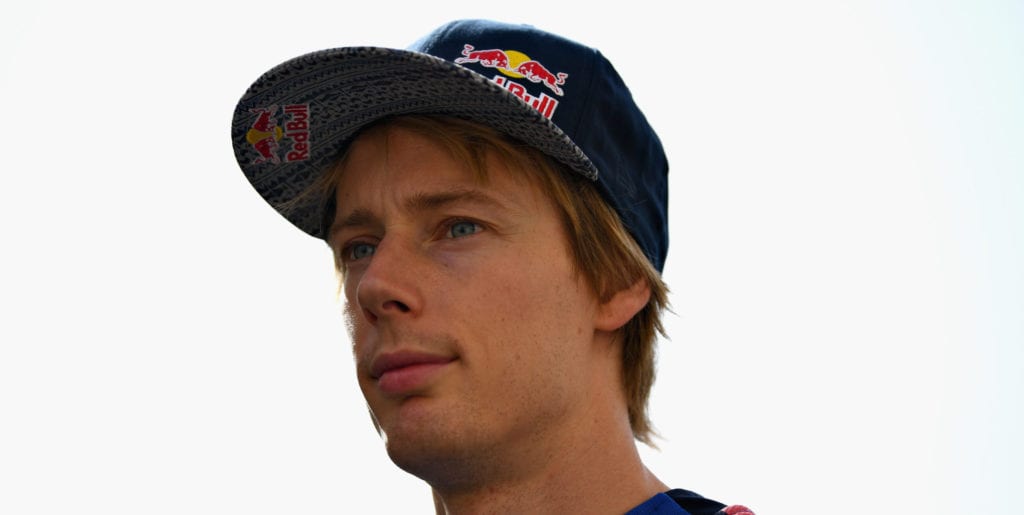