Brendon Hartley Will Race For Toro Rosso At COTA

Rumours have been swirling for a few days that Gasly wouldn’t be racing in Austin, leaving Toro Rosso with the problem of who to put in alongside Daniil Kvyat for the race.

Sebastien Buemi looked like being the number one choice but the team has decided to go in another direction and bring in Brendon Hartley. Maybe he was asleep when they tried to ring him.

Instead the team has opted to go with Kiwi Brendon Hartley, whose rollercoaster year continues – he’s won Le Mans, then lost his job thanks to Porsche quitting LMP1, and now he’s an F1 driver! It seems like a slightly unusual choice because Hartley was dropped from the Red Bull junior programme in 2010, but since then he’s gone on to some pretty great things.

Like many young drivers who fell off the ladder to F1 he went to race in prototypes, and impressed so much that Porsche hired him as part of it’s return to LMP1 racing in 2014. He won the championship for them in 2015 driving alongside Mark Webber and Timo Bernhard and looks set to make it a second title this season.

He also won Le Mans for the first time earlier this year, and just last weekend he put in a mega performance at Petit Le Mans to win that as well. It’s not often drivers get another chance with Red Bull once they’ve been dropped, but according to Toro Rosso boss Franz Tost, it’s his consistent speed in prototypes which made him a top candidate for the seat.

“Brendon is coming as the reigning 24h Le Mans winner and he’s also leading the current FIA LMP1 World Endurance Championship, which he won in 2015 as well. We are really happy to have him back in our team. With all the racing experience accumulated over the years, we are convinced that he will do a fantastic job for us.”

Hartley does have F1 experience, having tested for Toro Rosso in 2009, but he hasn’t driven an F1 car since he tested a Mercedes back in 2012. Despite this, he’s understandably excited to be given a crack at F1, given that he probably would have thought his chance to become an F1 driver had passed.

“What an amazing feeling. This opportunity came as somewhat of a surprise, but I never did give up on my ambition and childhood dream to reach F1. I have grown and learnt so much since the days when I was the Red Bull and Toro Rosso reserve driver, and the tough years I went through made me stronger and even more determined. COTA is a track I really enjoy and one I have raced at recently. I’m trying not to put too many expectations on my F1 debut, but I feel ready for it.”

The 27-year-old will become the first New Zealander to have raced in F1 since Mike Thackwell back in 1984. With Porsche ending its LMP1 programme after this season he was looking set to secure a deal to race for Chip Ganassi in IndyCar in 2018, but if he does well at COTA he could end up having an F1 career after all. Kvyat should be looking over his shoulder… 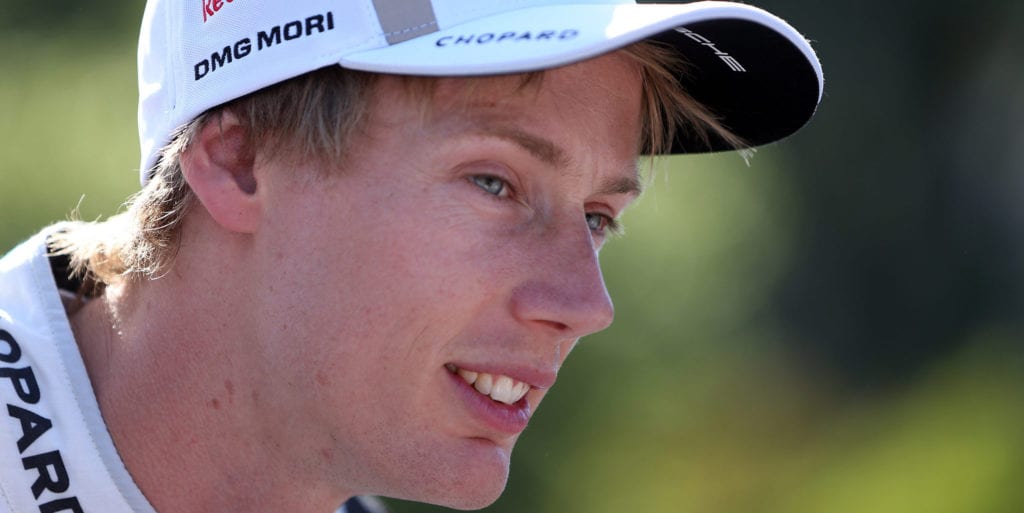