British F3 Is Going To Start Giving Out Points For Overtaking This Year – WTF1
Skip to content
×
Juniors , News

There have been some odd rules in motorsport history – double points and team radio bans in F1, car swaps and fanboost in Formula E, pretty much everything about Nascar – but the BRDC British Formula 3 championship may have just taken the biscuit. That’s because it’s going to start giving out points for overtaking. Yup, really.

Each race weekend has three races, and during the second race (which features a fully-reversed grid) drivers will be awarded a point for each place they make up between the start and the finish. The winner will get 20 points (compared to the 35 points the winner gets for races one and three), meaning there’s plenty to be gained by a driver who can progress well through the field as it’d be possible to outscore the winner without even finishing in the top three.

“MSV has a history of being innovative to maximise the appeal of motorsport and with the full reverse grid system, coupled with a carefully derived points system, the BRDC British F3 Championship will produce some captivating racing for drivers, teams and fans to enjoy whilst adding to the learning value for drivers by giving them far more opportunities to overtake and reward them when they do.”

It’s an interesting idea, and whilst it seems a little bit theatrical it actually does make some sense. Fans get all the excitement that reverse grid races often provide, whilst drivers who are dumped to the back purely because they won the previous race get that disadvantage offset by having the chance to gain even more points.

Either way, it’s cool to see a small national championship trying out wacky ideas like this. If it works out well, who knows what other series it could spread to! 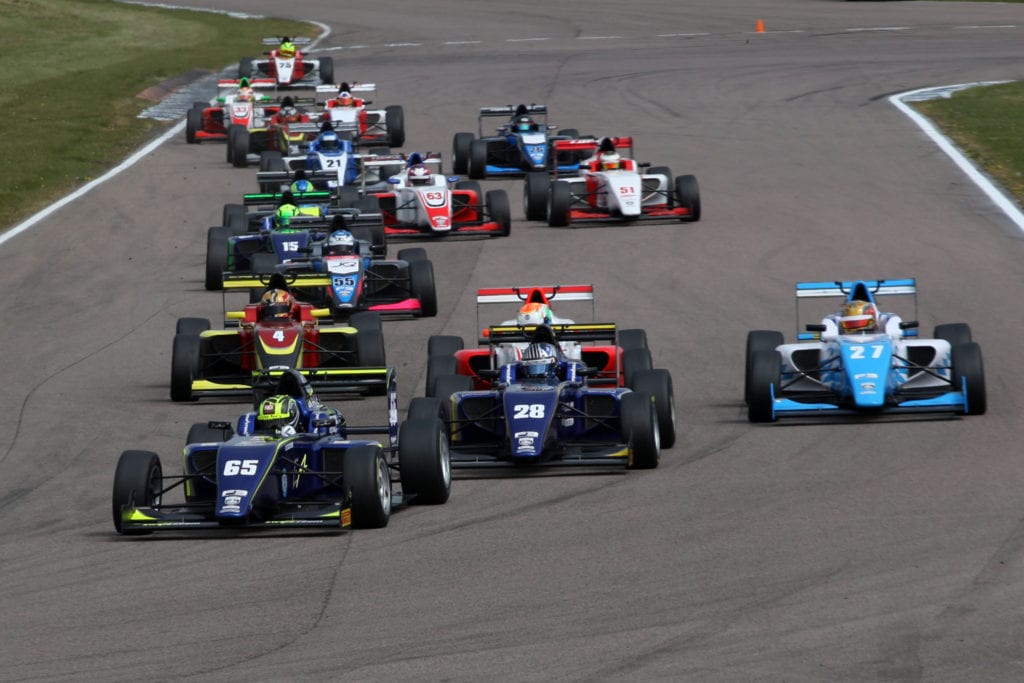