We Wish This Futuristic Bugatti F1 Car Was A Real Thing

Remember the futuristic Bugatti F1 car we featured a while back? Now designer Sean Bull has given it a makeover with a race livery as well as some fresh renderings and, well, it looks even more awesome. 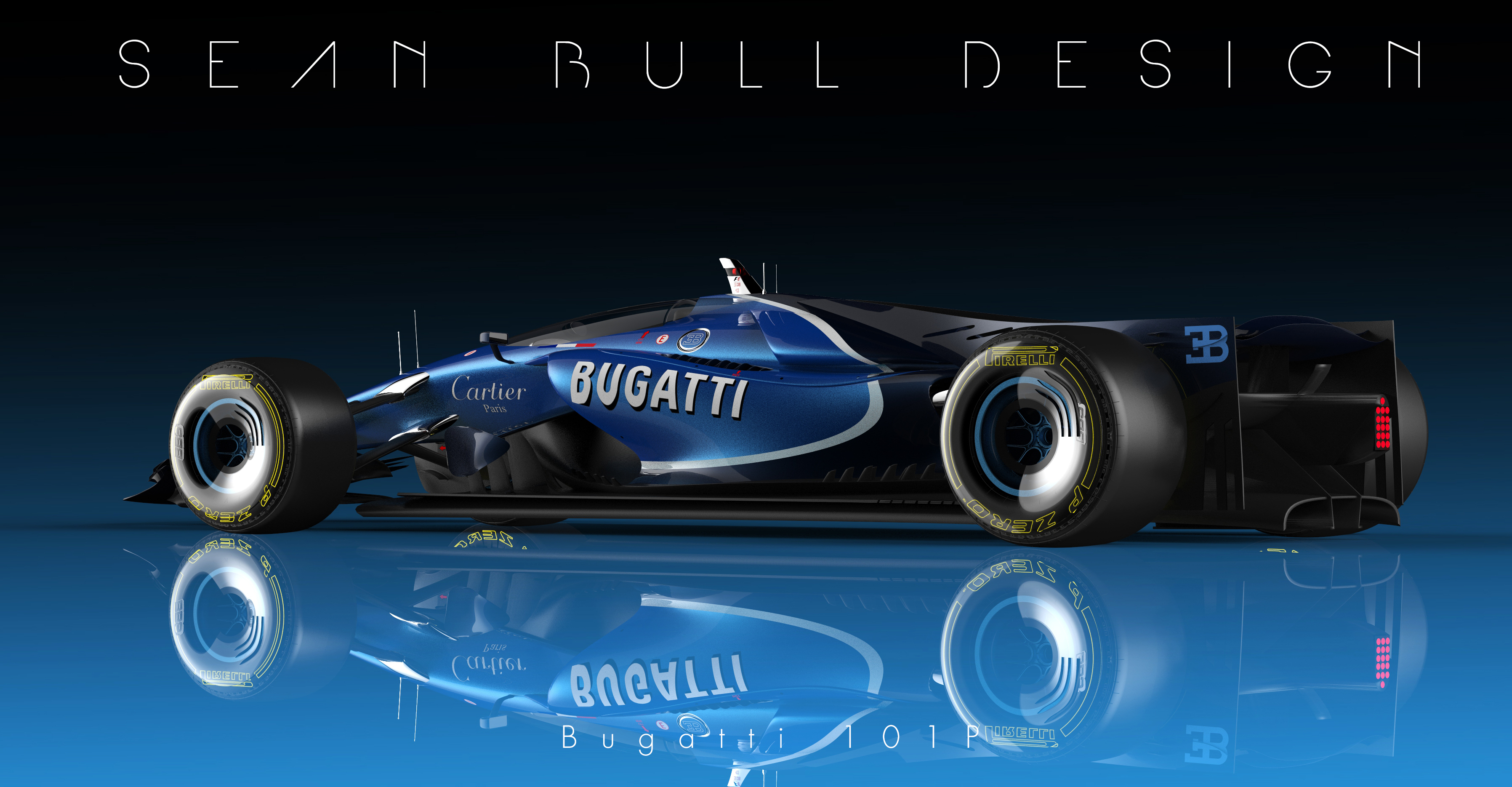 The classic colour scheme of French racing blue harks back to the Bugatti racers of the 1920s and ’30s, and giving it more than a passing resemblance to the sleek Bugatti 100P air racer.

There are also a few more tech details – the canopy is lined with graphite to strengthen it, making the need for a rollhoop obsolete, and there’s smartglass on the wheels to display information such as driver position to the fans. There’s even a ‘Monza spec’ version with reduced aero. 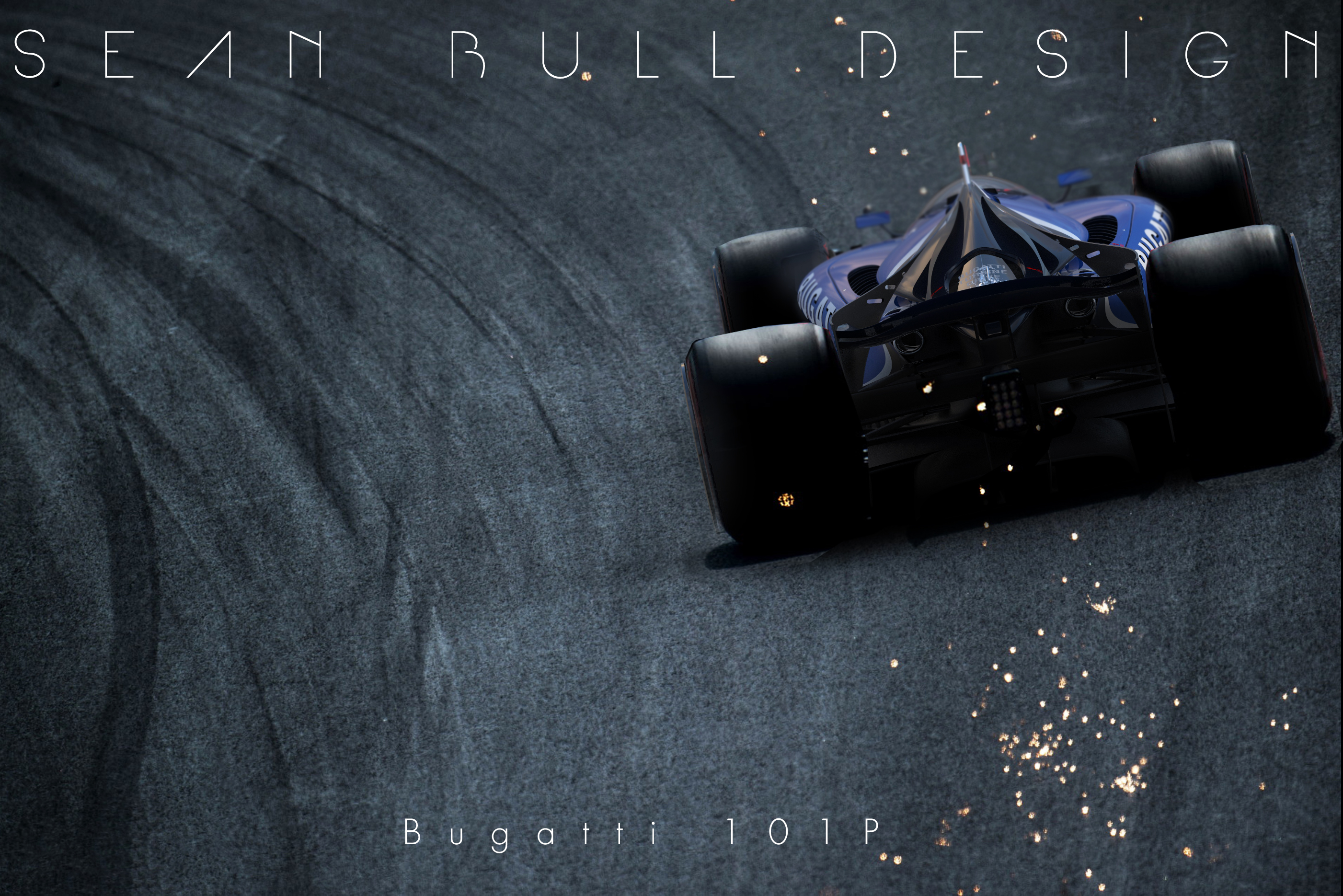 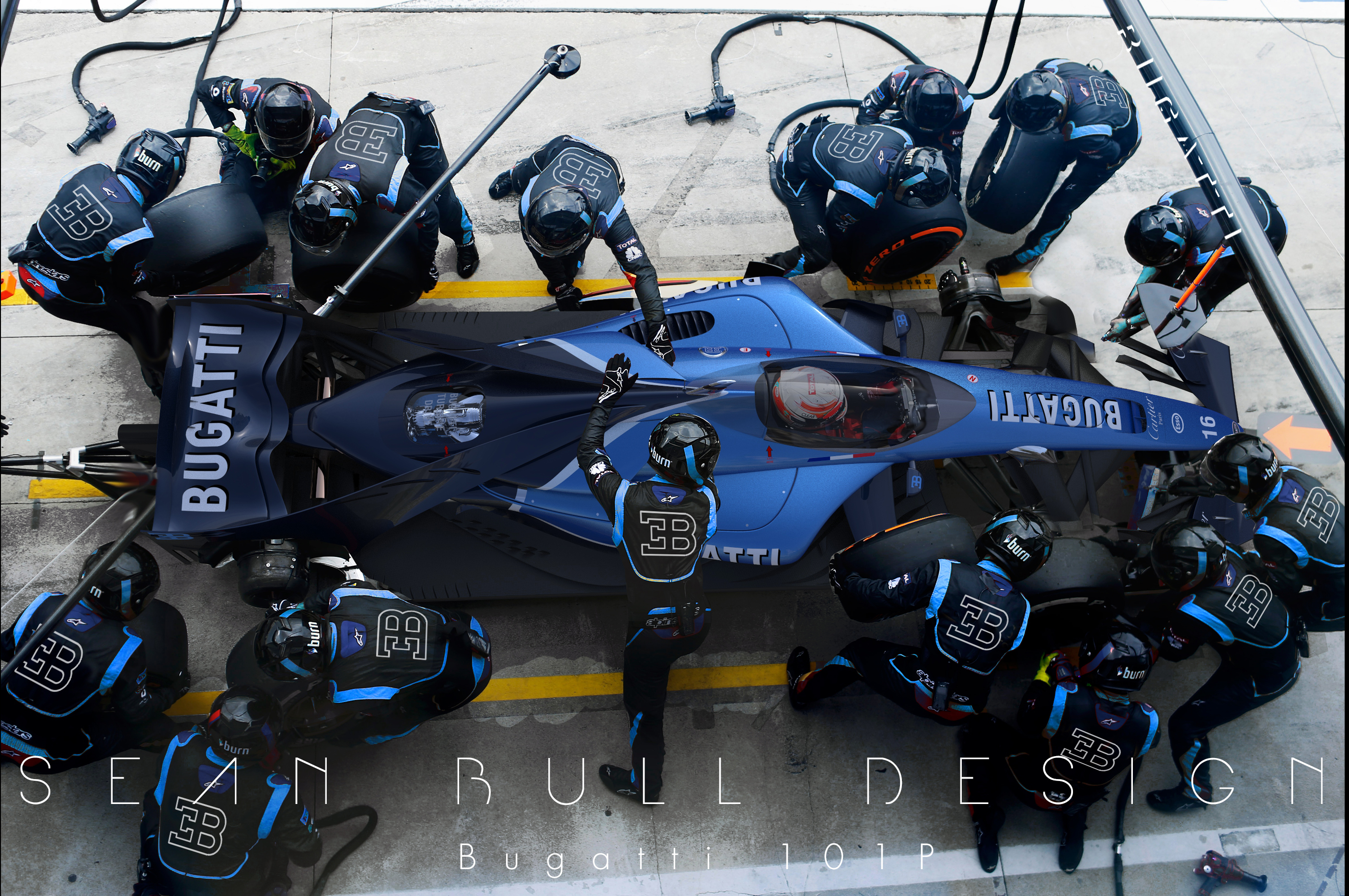 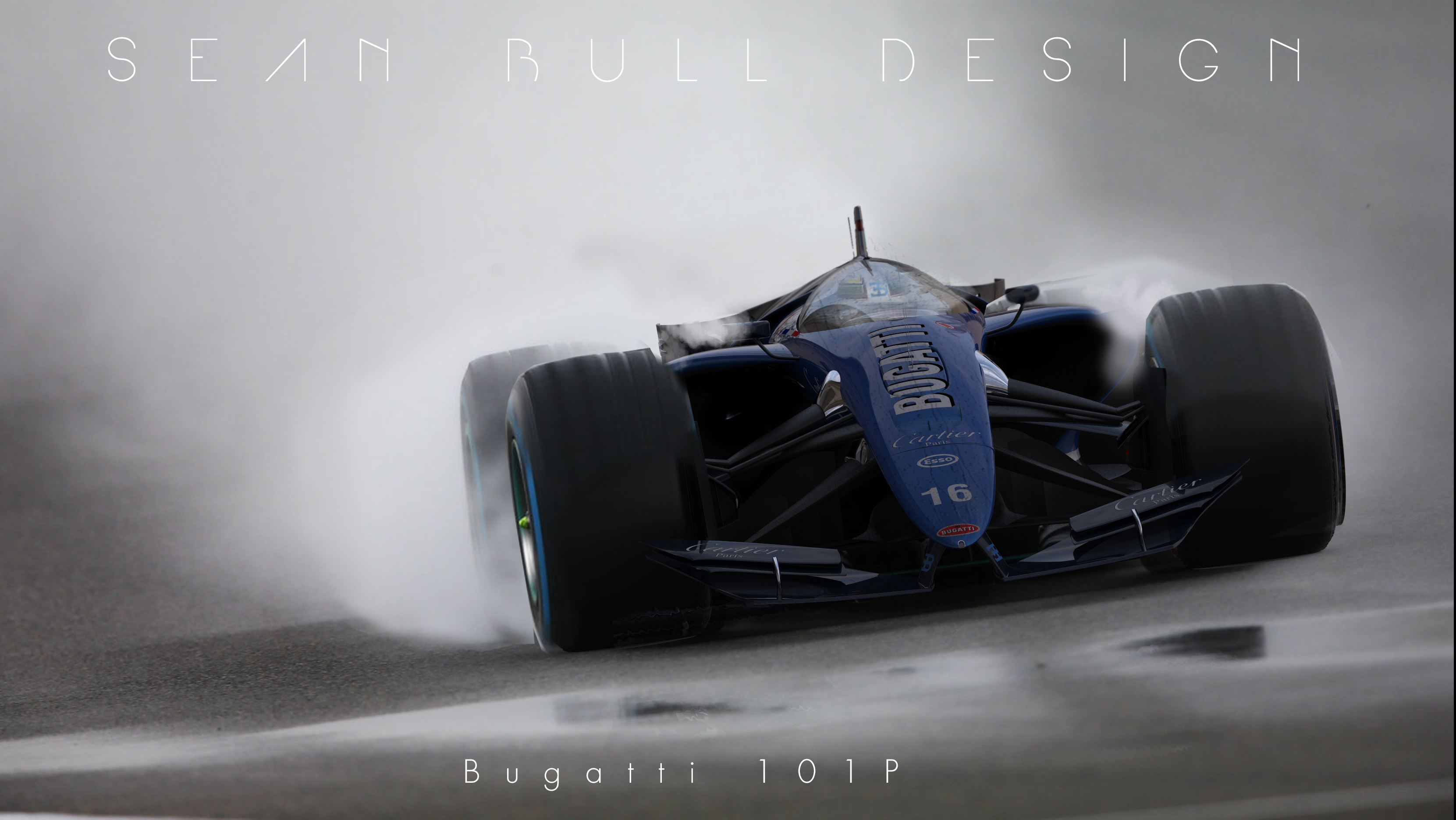 There are even some driver overalls to add to the immersion. The whole thing is just so damn cool.

Someone make this a real thing! Please?