Calderon has spent the last three seasons racing in GP3 and, after taking part in the Formula 2 test in Abu Dhabi at the end of last year, will make the step up full-time for 2019. She’ll drive for the HWA-backed Arden squad alongside last year’s GP3 champion, Antoine Hubert.

It means that 25-year-old Calderon will become the first woman to race in the primary F1 feeder series since Giovanna Amati way back in 1991, when the championship was known as Formula 3000.

Calderon said that the drive is “a new challenge in my career and a step closer to my ultimate goal to reach Formula 1”. She of course already has some F1 experience courtesy of a couple of tests with the Sauber team last year – one courtesy of a filming day in the 2018 car in Mexico, and then a further two-day run in the 2013 car at Fiorano. She also tested a Formula E car for reigning champions Techeetah in Ad Diriyah last year.

Though her GP3 results haven’t exactly been mind-blowing (she was 16th in the championship last year) the experience alone of having been on the F1 support package for a few years could stand her in good stead – as could having that little bit extra knowledge of the Pirelli tyres, which is something that drivers coming directly to F2 can sometimes struggle with.

Also, she appears to be a much better racer than she is a qualifier. In the reasonably short races of the likes of F3 and GP3 (where it can also be tough to overtake) that’s a big hindrance. But in F2, with longer races, pit strategy, and cars that race better than probably any other single-seater series out there, Calderon’s strengths could pay dividends. 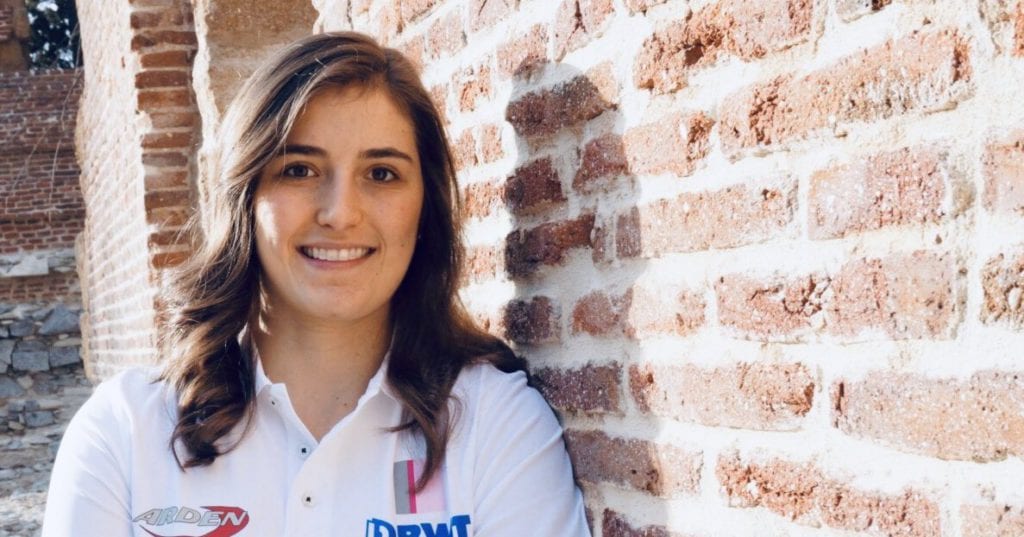