Can Kimi Raikkonen Be The Dark Horse For This Season? – WTF1
Skip to content
×
Formula 1 , News

Can Kimi Raikkonen Be The Dark Horse For This Season?

Like the driver, the news about Kimi Raikkonen in pre-season has been a little quiet. Like Valtteri Bottas, the Iceman is on the undercard of the big title fight between Lewis Hamilton and Sebastian Vettel that we all seem to expect this season. But if Ferrari improves and can sustain a front-running title challenge for Vettel this season, isn’t the same also true for Kimi?

It is no secret that the power dynamics within the team favour the German driver, but in a year in which Raikkonen’s future will be speculated, will he have anything to prove? Raikkonen is the only driver from the current top three teams that didn’t win a race in 2017, where he usually found himself in battles with the Red Bull drivers more often than fighting Hamilton and Vettel for victories.

One area of his game that can’t be doubted is his hunger to be more involved in the title fight this season. At the end of last season, Raikkonen expressed his motivations for this upcoming campaign:

“We were not very happy where the car set up was and it took quite long to figure it out. After that it has been better but we had too many DNFs for many different reasons. The aim [for 2018] is to do better, to fight for wins and championships. That what as a team we want to do and as a driver I want to do.

The 2017 Ferrari was considered to be a better car than the Mercedes in terms of generating downforce, and this could be the same in 2018. Had it not been for the poor quality control that left the team lacking in places like Malaysia and Japan, or the physical metaphor of Vettel’s title bid imploding in Singapore, then Ferrari would have had the legs to fight Hamilton to the bitter end in Abu Dhabi.

If Ferrari finds itself at the top of the pile in Melbourne, then why can’t we consider Raikkonen as a real challenger in 2018? He was the last driver to pick up the WDC for Ferrari, and but for some poor mid-race decisions from the team, he might have won a couple of races last season. We hope to see a more selfish Kimi Raikkonen in 2018, one who walks into the Ferrari garage believing he is the top dog. After all, at 38-years-old he isn’t getting any younger and there are plenty of drivers who’d make the most of that Ferrari seat. It could be his last chance. 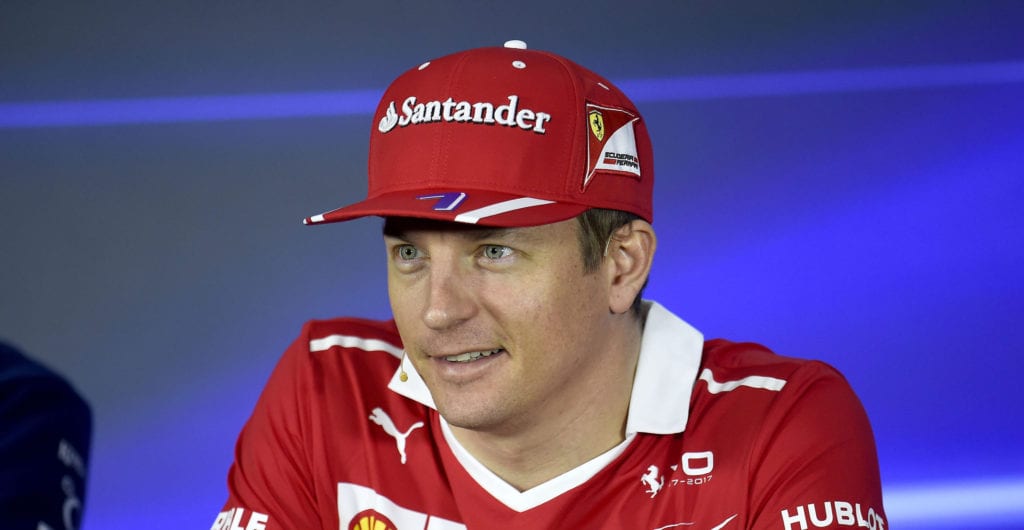