Can You Correctly Name These Obscure British F1 Drivers?

When it comes to F1 world champions, the UK holds the record for not only the most titles scored but also the most drivers to secure the crown, too.

But, while a few have done very well and some have achieved decent levels of success, there are also a lot of British drivers you may not be aware of.

So, this quiz could prove to be quite tricky. Try to correctly name the British drivers in the photos, give it a go and let us know your score in the comments! 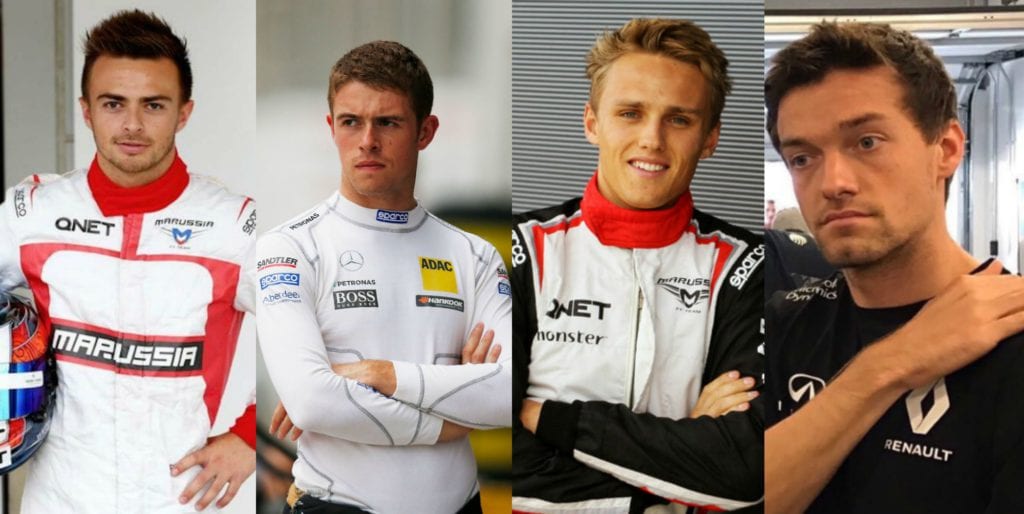