Can You Guess The Year These F1 Drivers Won The Indy 500?

It’s not uncommon for Formula 1 drivers to race in America at some point in their careers. Whether it was as part of the ladder before making it to F1, as a fallback after their F1 career has ended or – more commonly back in the 1960s – alongside their F1 activities, back when drivers races pretty much whatever they could get their hands on.

Of those F1 drivers quite a few have won the Indy 500 at some point in their career, but do you know in which years? Well, why not take our quiz and find out!

So, how did you get on? Let us know your score in the comments. 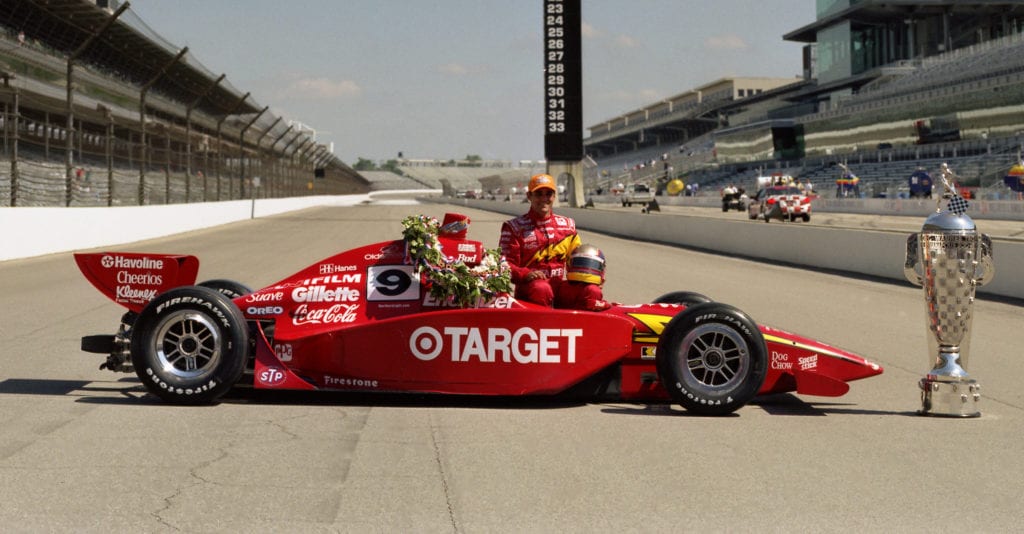