The Canadian Grand Prix Has Extended Its F1 Contract To 2029 – WTF1
Skip to content
×
Formula 1 , News

The Canadian Grand Prix Has Extended Its F1 Contract To 2029

It’s one of the most popular and unique events on the F1 calendar, so it’s awesome to see confirmation that the Canadian GP is sticking around for a while.

The charming Circuit Gilles Villeneuve, located on an island in the St. Lawrence River, is one of the most popular tracks on the schedule.

It first hosted a race in 1978, following the Canadian GP’s relocation there after alternating between Mosport Park and Mont-Tremblant since 1967. From then on, F1 has only missed a trip to Canada twice – in 1987 and 2009.

In 2014 it was announced that the Canadian GP had secured a new 10-year contract, but this has now been extended by five years.

Promoter Francois Dumontier told Autosport the new extension gives the track and race a chance to improve facilities and work with Montreal to plan for the future.

Dumontier also commented about the positive impact Lance Stroll has had on ticket sales.

The teenager will be the first Canadian to race in F1 since 1997 world champion Jacques Villeneuve retired in 2006.

Yep, Sochi is sticking around. It’s original contract was up in 2020, but a new extension to 2025 has been announced now… Yay. 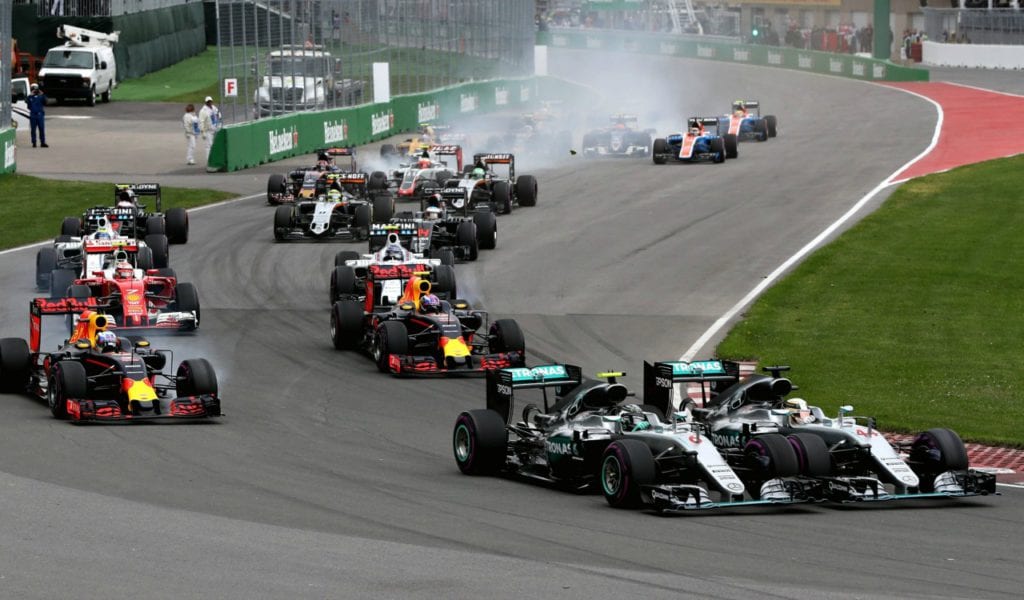