Carlin Will Be Racing In IndyCar Next Season – WTF1
Skip to content
×
Indycar , News

Carlin Will Be Racing In IndyCar Next Season

Carlin are one of the most famous race teams outside of F1. They’ve raced in GP2, GP3, F3 and the Renault World Series to name but a few and have had the likes of Nico Rosberg, Robert Kubica, Sebastian Vettel and Daniel Ricciardo race for them.

For the first time though, the British team will be racing in the IndyCar Series with drivers Charlie Kimball and Max Chilton.

“We’re delighted to finally be able to announce our entry into the IndyCar Series, the result of a long-term ambition of the team. To be joined on that journey in our debut season with drivers we already have a race-winning history with in Max and Charlie, is beyond what we could have expected.

“By no means do we underestimate the challenge and competition that lies ahead, but I have great faith in the young and passionate team that our team manager Colin [Hale] and I have put together.”

Carlin will also race in the FIA Formula 2 Championship next season. 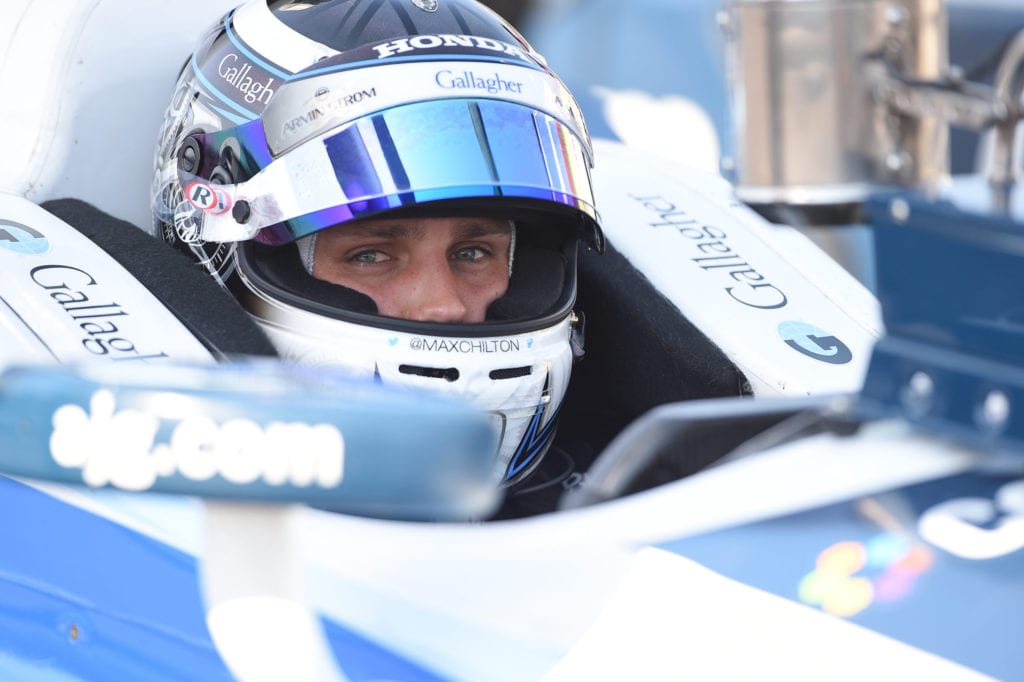