Carlos Sainz Almost Threw Up During The Australian GP

Carlos Sainz picked up a point for a 10th-place finish in the Australian Grand Prix, but it was an incredibly hard-fought race for the Spaniard. And that’s not just because he spent the closing laps fending off Sergio Perez, but because his Renault R.S.18 was pretty much waterboarding him.

A problem with the pump on his drinks bottle meant that in the early part of the race, water was slowly but consistently being squirted into his mouth. He drank far too much, which made him feel ill, and is why he ran off the track and allowed Fernando Alonso past shortly before the Virtual Safety Car came out. The safety car period only made him feel worse, though. Sainz explained:

“Very uncomfortable. With the g-forces we have this year, having the stomach full of water, moving from side to side, I don’t know if it was a stomach cramp or what, but I wasn’t comfortable.”

All that water sloshing about in his stomach almost caused him to vomit, and he was still feeling ill towards the end of the race. That’s why he ended up being so far behind the cluster of cars battling for the minor points positions.

“If you are not comfortable, in the end you are not feeling good, you can’t push to the limit, and you are not 100 per cent, and that’s what happened today. So I’m half happy to have been able to score a point because there was a moment in the race where I nearly started vomiting during the safety car, so I struggled.” 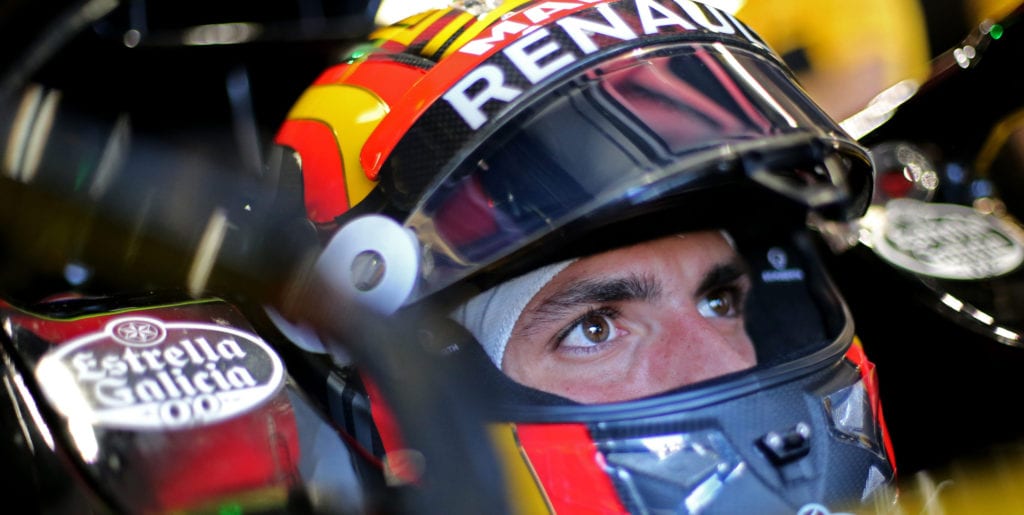