Carlos Sainz Has Joined McLaren For 2019

After losing his seat at Renault to Daniel Ricciardo, Carlos Sainz will make the switch to McLaren for 2019.

For a while there were some rumours that McLaren would field an all-Spanish line-up next year, although Fernando Alonso’s retirement has put and end to that – unless Pedro de la Rosa makes a comeback, anyway.

Extremely happy and proud to announce that I will be joining the @McLarenF1 family next year. Dream come true to drive for such a legendary team! pic.twitter.com/7pjSTNt6UG

He said of his move:

“I’m delighted to finally be able to confirm that I’ll be a McLaren driver from the 2019 season. It’s something I’ve been looking at for a while and I’m very excited about this next chapter in my career.

“I’ve been a McLaren fan for as long as I can remember. It’s a great name in the sport with an incredible heritage, and the list of drivers that have raced for McLaren over the years are among the heroes of Formula 1. Fernando is of course one of them, so it’s particularly special that I’ll be taking his seat as part of the next generation of Spanish racing drivers behind the wheel of a McLaren.

“Finally, I’d like to thank everyone at McLaren for giving me this opportunity to fulfil a childhood dream. The team has a long-term plan for the future and I’m very much looking forward to playing a key role in its journey back to success.”

Who will Sainz’s teammate be? Well at the moment, its looking like a toss-up between Stoffel Vandoorne and McLaren junior Lando Norris. Whichever driver doesn’t get the other McLaren seat could well end up at Toro Rosso, because that’s just how bonkers the driver market is this year.

Sainz going to McLaren also makes it look pretty much certain that Pierre Gasly is on his way to Red Bull next year. 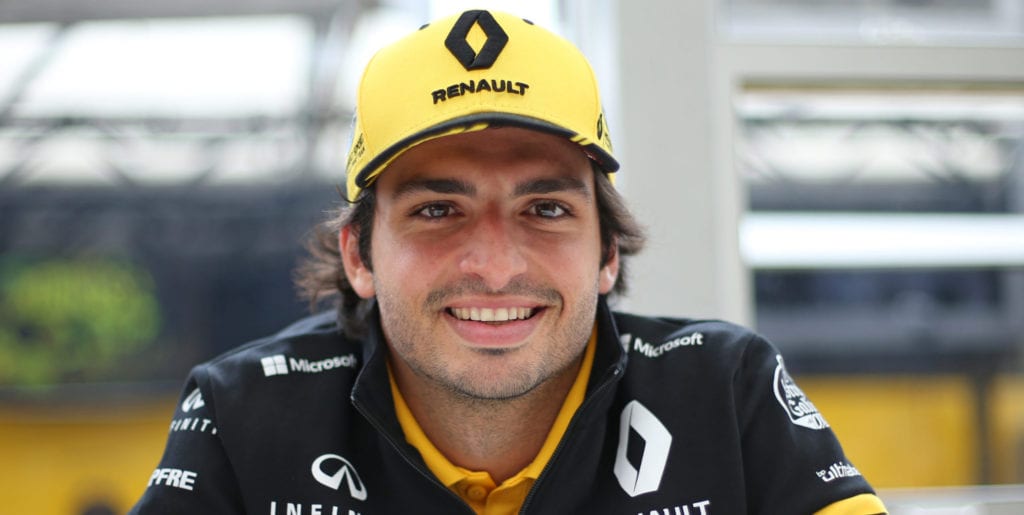