Carlos Sainz Jr is clearly fed up of twiddling his thumbs in the off-season, so he’s taking to the hills of Monte Carlo this weekend during the first round of the new WRC season. Sadly he won’t actually be competing in the rally, but he will be heading out on the final stage in the course car before the competitors do, and there’s no reason why he has to take it easy…

The legendary rally will see Sainz driving around a patch that his dad did very well on, winning the event in 1991, 1995, and 1998. Whilst he won’t feature in the main event, Sainz is relishing the opportunity to get behind the wheel on the stage. He told Autosport:

“It’s going to be a real thrill to take part in such a legendary event behind the wheel of a Renault Megane R.S, which will be fitted with snow and studded tyres so I can get a more complete sensation of rallying around these stages.

“I’ve heard so much about it from my dad: how difficult the stages are, how the conditions can change in an instant from snow to rain or bright sunshine and, of course, how you need nerves of steel for some of those mountain passes and hairpins.”

Sainz is one of the upcoming talents in F1, and will face a difficult test against Nico Hulkenberg with Renault for the 2018 season. Drifting a Megane through snowy hairpins at the Monte Carlo Rally is surely going to sharpen his senses prior to the 2018 season and provides a perfect outlet to get back into racing mode. His pilgrimage to Monte Carlo follows in the footsteps of his dad, who recently extended his own rallying legacy with a fantastic win at the enduring, tenacious Dakar Rally.

Given his family, you’d expect Sainz to be pretty handy in a rally environment. And who knows, if he sets a decent time in the Megane and the new Renault F1 car fails to deliver, he might opt to try and navigate the Monaco Grand Prix in the course car too. 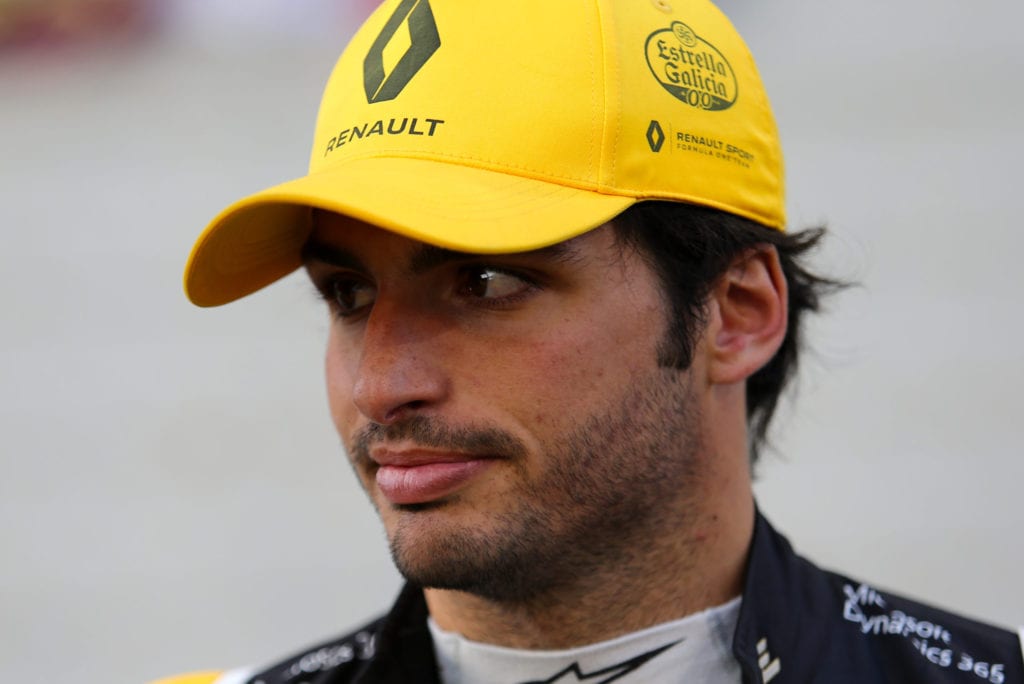