Carlos Sainz Will Drive For Renault In 2018

Rumours of Carlos Sainz Jr. heading to Renault have been around for a while, and now it’s been confirmed that it’s actually happening.

Sainz’s relationship with Red Bull got a bit messy earlier this year when he claimed he wouldn’t be with Toro Rosso in 2018, only to be told that he’s in a watertight contract and that he’ll drive where Red Bull say he will drive.

His move to Renault appears to make it look like Red Bull were wrong, but that isn’t quite the case as the deal is a part of the whole situation which has seen Toro Rosso and McLaren swap engine suppliers.

Renault said it would only do so if it could have Sainz drive alongside Nico Hulkenberg, so it’s believed that Red Bull have agreed to ‘loan’ him to the team for 2018.

With Daniel Ricciardo and Max Verstappen out of contract at the end of 2018 there’s a strong chance one of them could leave, which would open the path for Red Bull to take Sainz back and promote him to the main team, so it works reasonably well for everyone, including Pierre Gasly, who’s in with a good shout of getting in F1 chance with Toro Rosso next season.

One person it absolutely doesn’t work well for is Jolyon Palmer, who looks certain to be left without a drive next season. Hardly surprising, given teammate Nico Hulkenberg has scored all 34 of Renault’s points so far this season.

Another person that’s bad news for is Robert Kubica, who was tipped to make a highly-anticipated F1 comeback for Renault next year. Not all hope is lost though, as Williams has apparently shown an interest in the Pole too and with Nico Rosberg joining his management team, you’d have to suspect something big is about to happen. 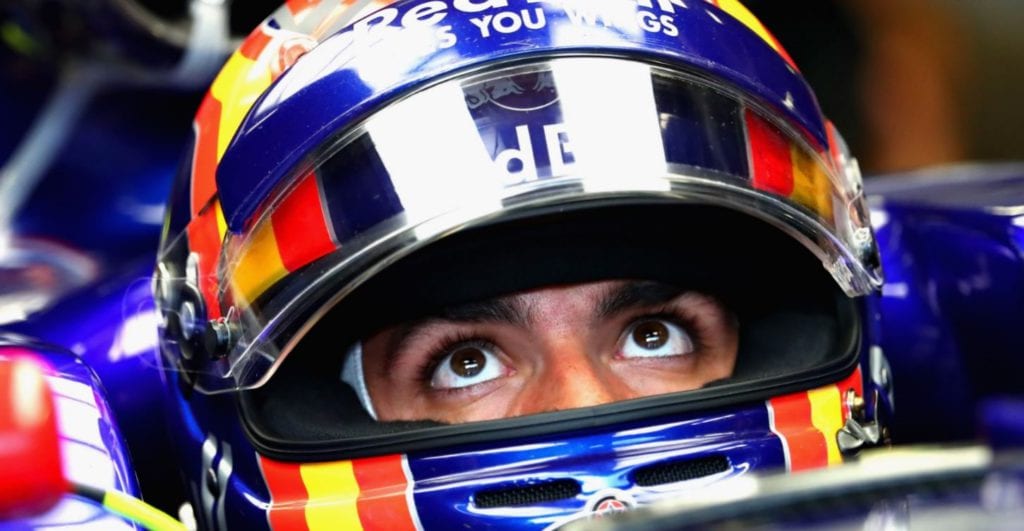