Changes Will Be Made To The Albert Park Circuit To Encourage More Overtaking - WTF1
Skip to content
25 days until the 2021 Bahrain Grand Prix
×
Circuit , Formula 1 , News
1 comment

This year’s Australian Grand Prix, currently rescheduled to take place in November, will be taking on several changes in the hopes it will improve overtaking on the street circuit. We’re simple people; we see the words “more overtaking” and are instantly wanting to know more.

The changes will be made to the circuit between February and July and are all part of a broader modification to the Albert Park area of Melbourne, Australia.

Although work on the changes had initially been planned for after the 2021 Australian Grand Prix, they’ve been brought forward after this year’s race was moved to late November due to the ongoing coronavirus pandemic. 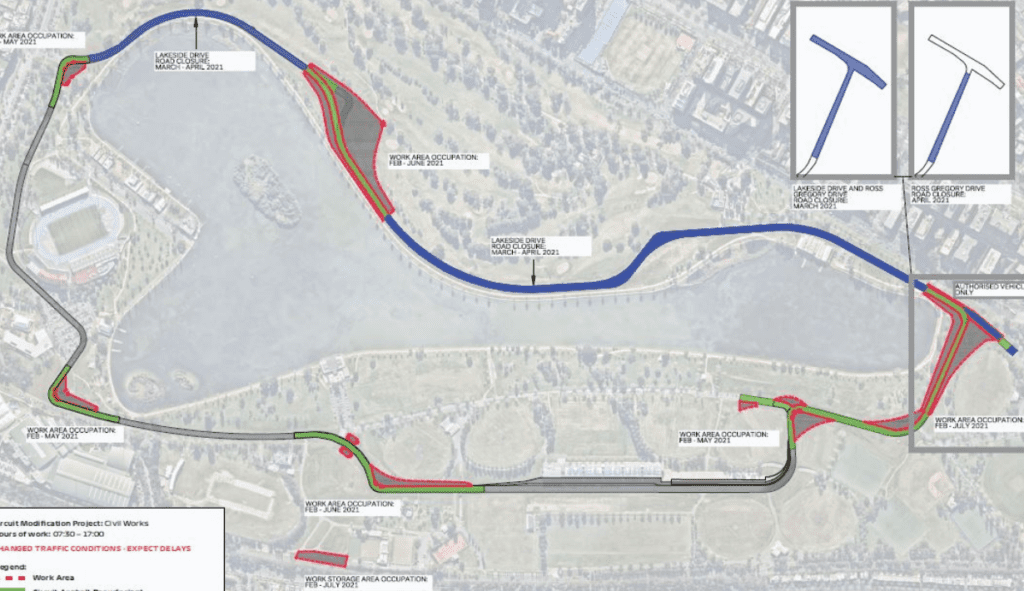 The Australian pitlane has already been widened by 2 metres – done by removing a grass verge and moving the pitlane closer to the track – with these new changes meaning F1 will likely increase the pit lane speed limit.

The most dramatic change on-track will be to Turn 9/10, which is usually a heavy braking zone followed by a tight right-hander. This will be altered, and instead made into a flowing and faster right-left sweeping sequence. 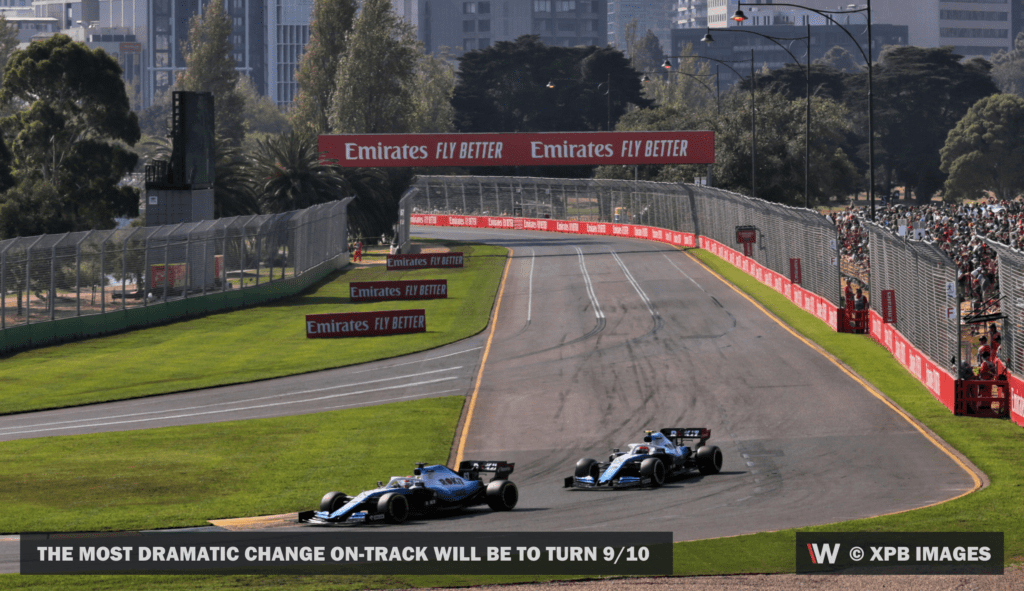 Cars will carry this newly-found speed into Turn 11/12, before encountering Turn 13 that will also be adjusted. The corner will be made wider and have a camber added to encourage the drivers to take different racing lines and welcome overtaking opportunities.

What do you think about the circuit modifications? Do you think it will make much of a difference? 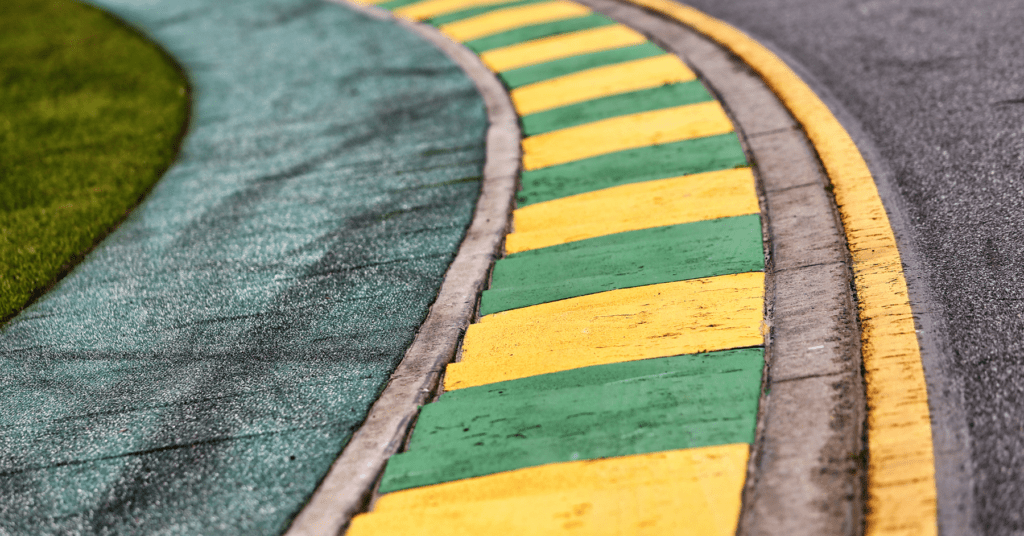