Channel 4 Will Show Highlights Of All 2019 Races After Striking A Deal With Sky – WTF1
Skip to content
×
Formula 1 , News

F1 was heading towards 2019 with only Sky Sports F1 providing coverage to fans in the UK – a huge moment in the history of F1 broadcasting. The free-to-air package that Channel 4 currently provides, including ten live races, was going to be axed entirely. But thankfully, Sky and Channel 4 have reached an agreement that permits C4F1 to broadcast later highlights shows throughout the year, with live coverage for the 2019 British Grand Prix chucked in too. Channel 4 CEO Alex Mahon said:

“I’m delighted that we’ve been able to establish such an exciting and innovative partnership with Sky which will ensure that the British Grand Prix and highlights of the 2019 Formula One Championship remain available on free-to-air television for UK viewers.”

It’s easy to get hung up around personal preference with this, or compare the quality of output from each dedicated broadcaster. But the fact of the matter is that it would have been almost self-defeatism for F1 to place its coverage entirely behind a paywall. For example, the C4F1 highlights show of the recent Italian Grand Prix pulled almost four times the number of viewers compared with Sky F1’s live coverage.

This ensures that thankfully, our appetite for hard-hitting Eddie Jordan voiceovers, amongst other things, will be sustained throughout 2019. Ultimately, this is a win for fans of choice. No lap can be left unturned if you’re willing to pay for Sky coverage, but you’ll get the meat of it with the continuing highlights package over on Channel 4 too – and that’s vital not just for the existing UK fanbase, but for potential future fans, too. 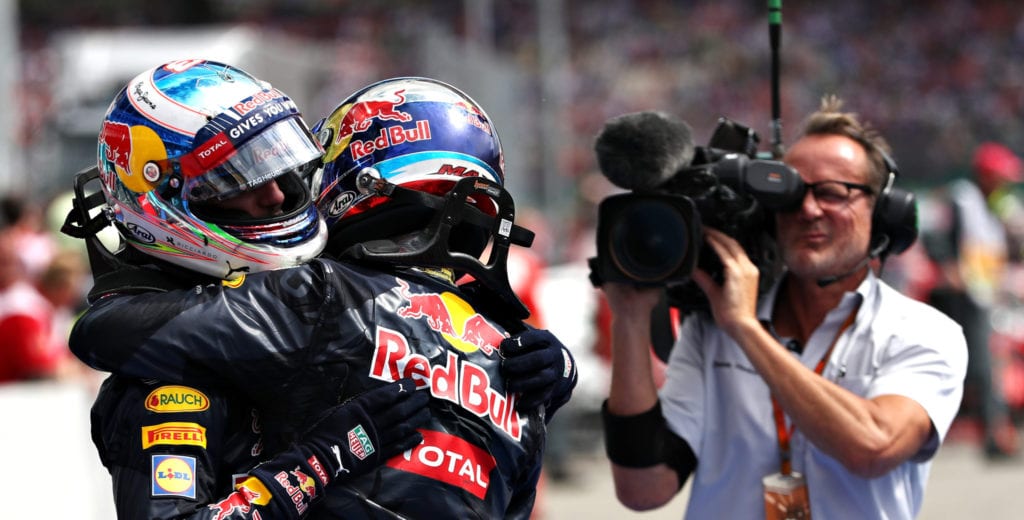