Charles Leclerc Will Race For Ferrari In 2019 – WTF1
Skip to content
×
Formula 1 , News

Charles Leclerc Will Race For Ferrari In 2019

After a couple of underwhelming races at the start of the season, Charles Leclerc quickly turned things around and started delivering on the hype he built up during his glittering junior career.

As a Ferrari junior, the rumours of him making the step up to F1’s most famous team quickly started doing the rounds. The sudden death of Sergio Marchionne seemed to cool things somewhat and for a while it looked like Kimi Raikkonen might get yet another one-year extension, with Leclerc potentially heading to Haas. That hasn’t happened, however, and with the Iceman off the Sauber, Ferrari has now confirmed Leclerc’s promotion to the team for next year.

The Monegasque will be just 21 when he takes to the grid at Albert Park next season, making him the youngest person to race for Ferrari since Ricardo Rodriguez way back in 1962. 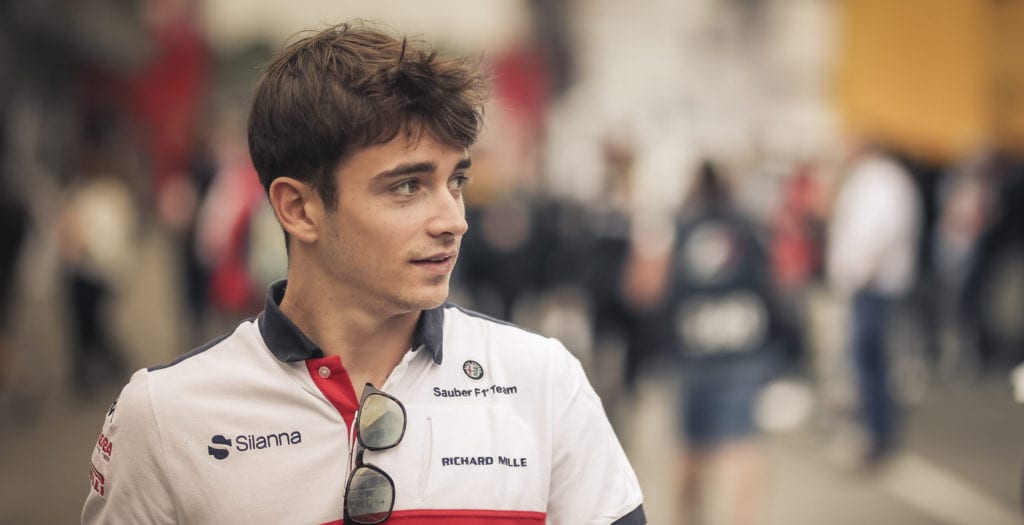