There are quite a few places which are on the cusp of joining the F1 calendar at the moment. A street race in Copenhagen appears to be gathering momentum, Vietnam has been a possibility for ages, Argentina has had a track inspection recently, and Max Verstappen’s meteoric rise has hastened the possible return of the Dutch Grand Prix.

The only question over any possibility of a Dutch GP is where it would take place. Of course, they could go down the route of building a brand new facility or organising a street race, but with two legendary circuits in Zandvoort and Assen already there it’d seem silly to not utilise one of them.

Zandvoort has already hosted plenty of Dutch GPs (the last of which was in 1985) but although it’s an awesome circuit, it’s very, very old-school (read: dangerous) and would probably need a ton of work to make it suitable for modern F1. As for Assen, it too is a legendary circuit – but for bikes as opposed to cars. As it stands, however, it’s currently much closer to being ready to host an F1 race.

As a result, the FIA recently sent Charlie Whiting to have a look at the track and the facilities, and he’s come back and said that it’s pretty much good to go – the only things needed would be the need to upgrade a few barriers to modern TecPro ones and a few small changes to some of the kerbs.

Those small changes would be enough to make it eligible for an FIA grade one licence, which makes it a real possibility that Assen could become the location of the Dutch GP in the near-ish future. Whilst that’s great for the legions of Dutch fans who’ll get to support Verstappen on home turf, would it be good for F1?

Assen provides incredible racing in MotoGP, but the layout doesn’t exactly work great for cars. On the few occasions single-seaters events have happened there, the haven’t exactly been thrilling. With the current generation of aero-heavy cars, F1 would probably be much the same – there aren’t even that many long straights when they could just bung in a DRS zone and forget about it. Changes to the layout are out of the question too, since the circuit owners have said it wouldn’t do anything that interferes with the MotoGP event.

Does F1 want to have a Dutch GP badly enough to take a punt on Assen? Or will it go down what seems to be Liberty’s favoured route and try and sort out a street race elsewhere? 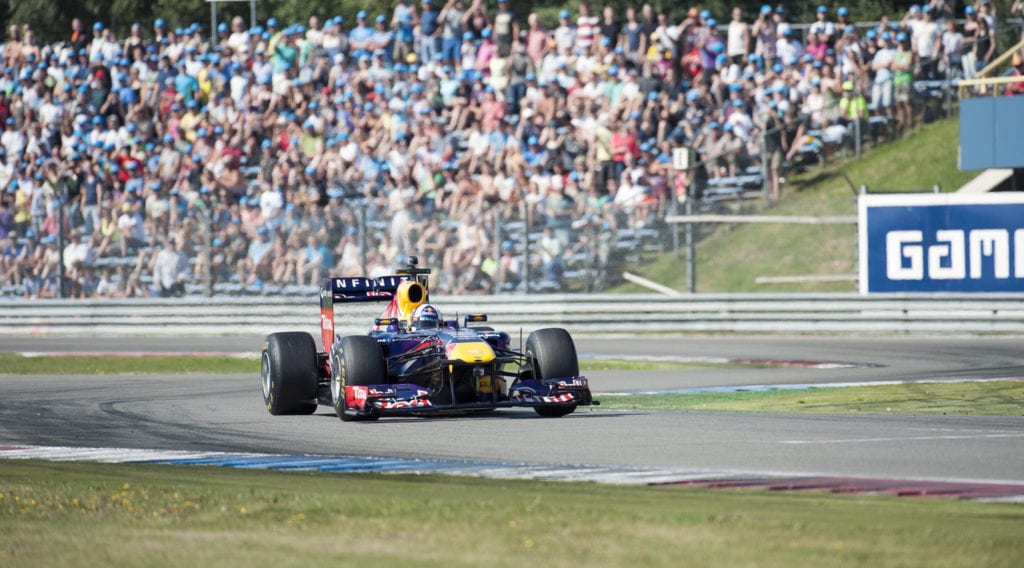