Blame has been placed on the stewards and the FIA for taking too long to come up with a decision and, according to some, showing inconsistency. The stewards took into consideration that the incident was committed during a safety car period and didn’t endanger anybody and decided a reprimand was enough. Now, Charlie Whiting has further explained why that Hamilton wasn’t given a penalty:

“Kimi a couple of years ago in Baku got a five-second penalty, you may remember. But that was quite a lot different, that particular scenario. I can’t think of any other precedent – a direct precedent, anyway. I think there were two cars close to each other at extremely high speed, so I think that’s what separates it from this one.”

It’s to make sure drivers don’t enter or leave the pits in a dangerous way. Coming into the pits, we don’t want drivers diving in at the last minute – that was the reason for the bollard – but it’s less clear whether it’s dangerous if a driver decides to abort having already gone past a bollard which is more or less the point of no return, and crossed back the other way.”

With emotionally-charged fans of Vettel and Hamilton opposing one another on this, the stewards were damned if they did, and damned if they didn’t. The layout of the pit entry helped Hamilton massively in this scenario – there are many tracks in which he wouldn’t have been able to change his mind once he’d committed to come in. There are also circuits in which the natural racing line is on the same side of the track as the pit entry. Had this been the case at Hockenheim, Hamilton would have surely received a penalty.

This was of course an avoidable incident, and the only mistake Mercedes made during the race. The debates will surely continue until Hungary, and tightening the wording of the sporting regulations wouldn’t be a bad project for the FIA to get on with during the summer break. 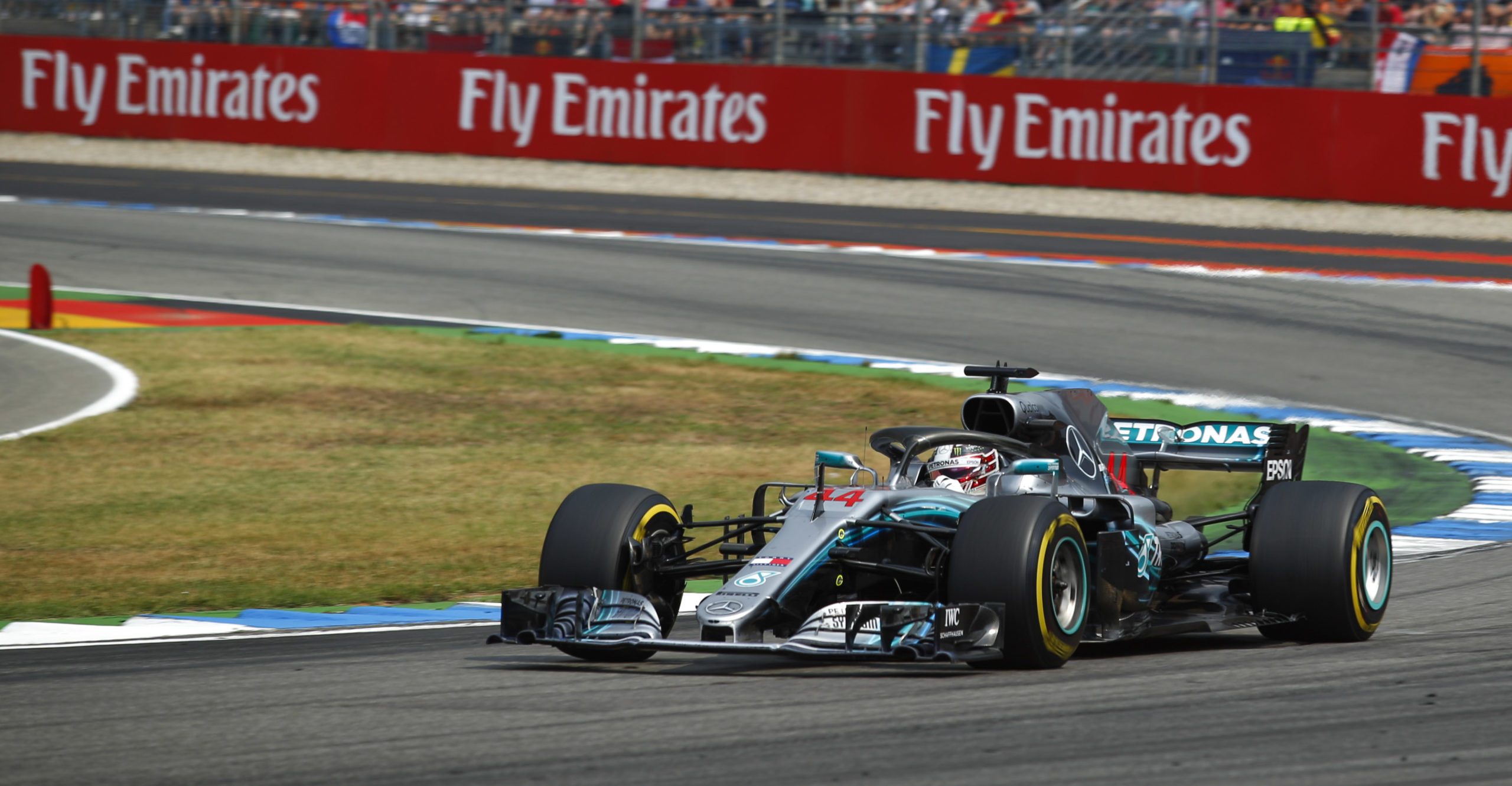