Chase Carey Says It Could Be Another Year Before F1 TV Works Properly – WTF1
Skip to content
×
Formula 1 , News

Live streaming services for sports aren’t exactly a new concept but because Bernie Ecclestone didn’t like them, it wasn’t until 2018 that F1 finally introduced its own version. Even then the rollout was slightly delayed and didn’t appear until the Spanish GP, with F1 CEO Chase Carey classing 2018 as a “beta project” for F1 TV.

The thing is, it hasn’t been much better this year, either. The Azerbaijan GP in particular was beset with issues as many users found the streams to be filled with glitches and in some cases, were left completely unable to watch the race. Compensation was issues and subscriptions were cancelled, and although Carey said that the Baku problems were unexpected, he also admitted that it could be another year before all the problems have been ironed out. As quoted by BlackBook Motorsport:

“We actually felt pretty good about the product. The issue that arose in Azerbaijan was unexpected – that’s the nature of these platforms – so I think you have to deal with it. To some degree, the unexpected is always troubling but it was not in the main stack of what we’re trying to build. The unexpected will occur occasionally but I think we felt we made pretty good headway.

“We’re not far enough along to say that there won’t be another problem, but the problems before that had probably been quite manageable. These things are not perfect and it will probably take us another year to get all the small bugs out of it.”

One of the main positives of the service so far has been the addition of classic races and archive content, something Carey said will continue to be added to:

“There is still a lot of work going on to expand and build content, which will never stop, to where we want it to be. It is probably between the beginning of next year and the beginning of the following year that we really get to the phase of the over-the-top product that we envisioned going in.”

That’s some time to have to wait and it certainly doesn’t look great when you consider that the likes of the WEC, MotoGP, and WRC have been operating streaming platforms for years.

F1 TV’s debut hasn’t been an easy one and it’s easy to blame Liberty for not getting it right. Then again, having to develop something in the public eye is never easy, especially for a sport with such an enormous global following as Formula 1. Could it have been completely delayed until it was a finished product? Perhaps, but then there would have been complaints about the time it was taking, and no guarantee even then that it would have worked properly. It really was something of a no-win situation.

In that case, if you’re disappointed with the bumpy introduction of F1 TV, perhaps spare some of your frustrations for the sport’s previous administration. After all, if it had been conceived five or six years ago, it would already have gone through these teething troubles and by now be working much better… 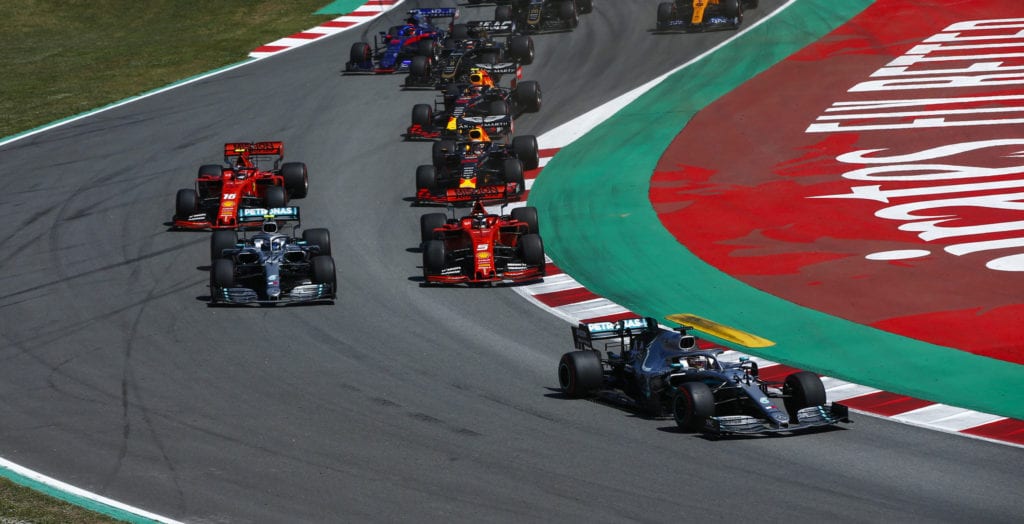