While BMW absolutely dominated yesterday’s Manufacturers Series, the Nations Cup – an individual competition taking place across a series of shorter races – should be quite a bit closer.

The format is slightly revamped for this year, but it’s quite simple. The 24 drivers are split across two semi-finals, with the top six finishers from each race progressing through to the finals. Unlike last year, there’s no ‘last-chance saloon’ repechage race, and tyre strategy will be a factor in the two semi-finals.

The final utilises the Adrian Newey-designed Red Bull X2019 as the field competes in a winner-takes-all race, where strategy is just as important as outright speed.

Just as with the Manufacturers Series, this is actually going to be an as-live ‘restream’ of the event due to the time difference to Australia. Things kick off at 7PM GMT (that’s 8PM CET, or 11AM PST in the USA) and you can watch it all right here. 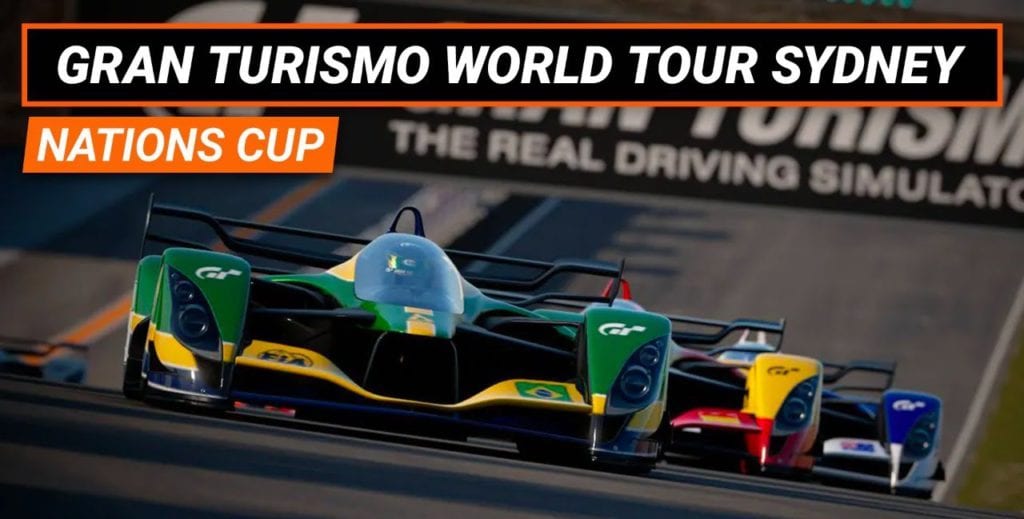