Check Out This Fantastic Interview With Nico And Keke Rosberg

Despite all of his son’s success, 1982 world champion Keke Rosberg has tended to shy away from the spotlight. It’s not often you hear much from him, which is kind of a shame given how much of an icon he is – there aren’t many F1 drivers who you could say were more spectacular than Keke.

In Monaco, he got back behind the wheel of his title-winning Williams FW08 for some demonstration laps, and also sat down with Nico to chat about various topics with Martin Brundle. The result is this seriously interesting interview, where they speak on a range of things, from how the father-son dynamic affected Nico’s career, to what Keke’s approach was back when he was racing. There’s also a great story about how he found out his son was retiring from F1.

How cool was that?! We definitely need to see Keke in the public eye more often! 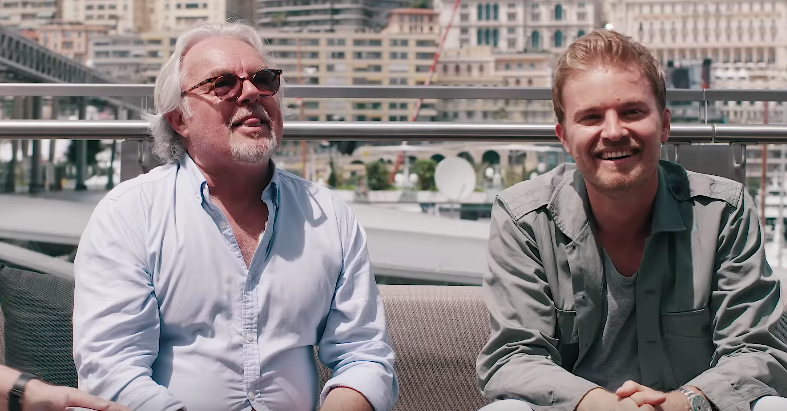