Christian Horner and Andreas Seidl Both Disagree With Lando’s Penalty

Obviously, the big discussion after the race was all the penalties. There were so many that we lost count, but the one that’s causing the most debate is Lando Norris’s five-second penalty for forcing Sergio Perez off the track at the Safety Car restart.

Lando thinks those five seconds cost him a second-place finish because it let Bottas get past him at the pitstops, and so does his team boss Andreas Seidl who criticised the decision after the race.

“I think there was a chance for us to go for P2 without this penalty,” he told Sky Sports. “I disagree with the penalty. It’s at the beginning of the race and in Michael Masi’s words, he would say that you learn in karting already if you go there on the outside you end up in the gravel and I think with the cars being side by side here, I don’t think that’s a penalty, but it is what it is.

We're back to racing! Verstappen leads the way

Norris and Perez fight for P2, but the Red Bull goes wide and drops to P10 through the gravel!#AustrianGP 🇦🇹 #F1 pic.twitter.com/pN65OtXsLw

“I’m sure we will get an explanation why it was like that, but again, for me, they were side by side. He was on the racing line. But in the end, that’s history. We look forward.”

It did put a dampener on McLaren’s post-race celebrations with the whole team a bit deflated, but they were still happy with third. The penalty points that came with the offence also put Lando Norris on ten penalty points over the last twelve months – with two of those expiring on 10th July 2021 before we reach the British Grand Prix. Although he will lose the two, he will still have at least eight points for the remainder of the season. 12 of these points earn you a race ban.

Red Bull team boss Christian Horner, who you’d expect to back his own driver, actually agreed with Seidl about the penalty.

He said afterwards: “I didn’t have a major problem with the Lando move. It was hard racing. It was wheel to wheel, so then to get a penalty for that, I guess [the stewards] gave themselves no choice when Perez had came together with Charles. That’s racing; otherwise, you’ll get drivers chucking themselves off the circuit and claiming penalties. For me, that was hard racing.”

Perez got two five-second penalties for similar incidents later on in the race when he ran out Charles Leclerc twice, once at Turn 4 and another time at Turn 6. Both times Charles ended up in the gravel, and Checo stayed ahead.

There will be a lot to come about what is decided to be fair racing by the stewards. 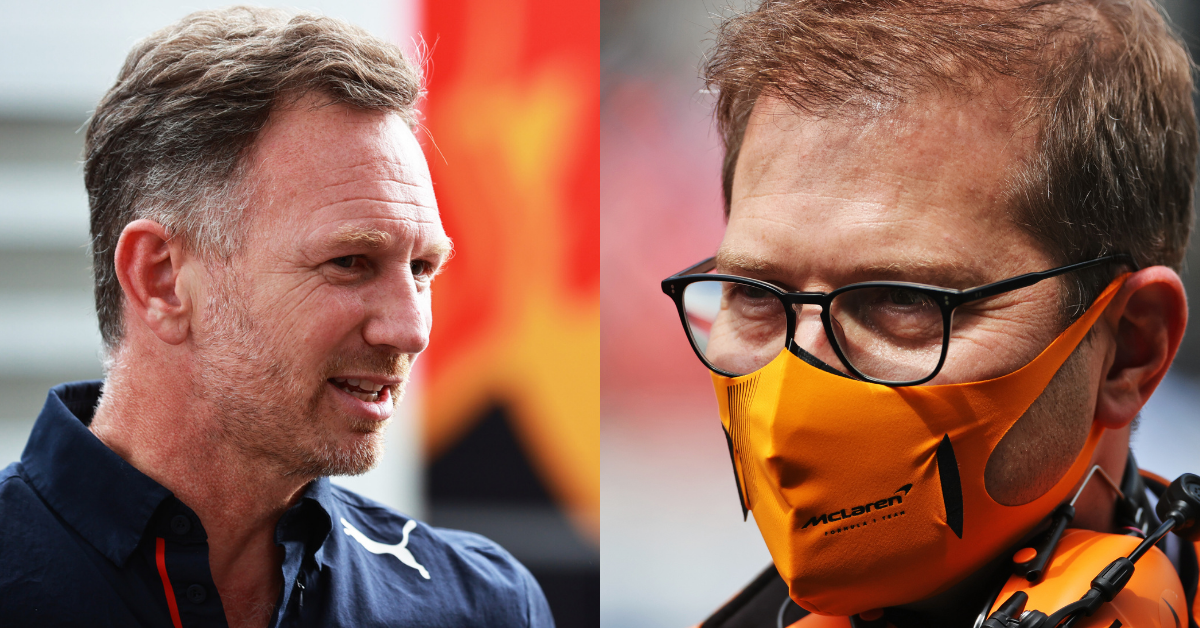