Red Bull are in the centre of a war of rumours in Singapore. Speculation regarding a possible breach of the 2021 budget cap has emerged, and Christian Horner has hit back at comments made by the top teams 😳

On Friday, speaking to SkyF1, Mercedes team boss, Toto Wolff, claimed that it is now an ‘open secret’ in the F1 paddock that one team has broken the 2021 cost cap “massively.”

Ferrari also want to see “severe measures” if it is found that any team has broken the budget cap regulations. 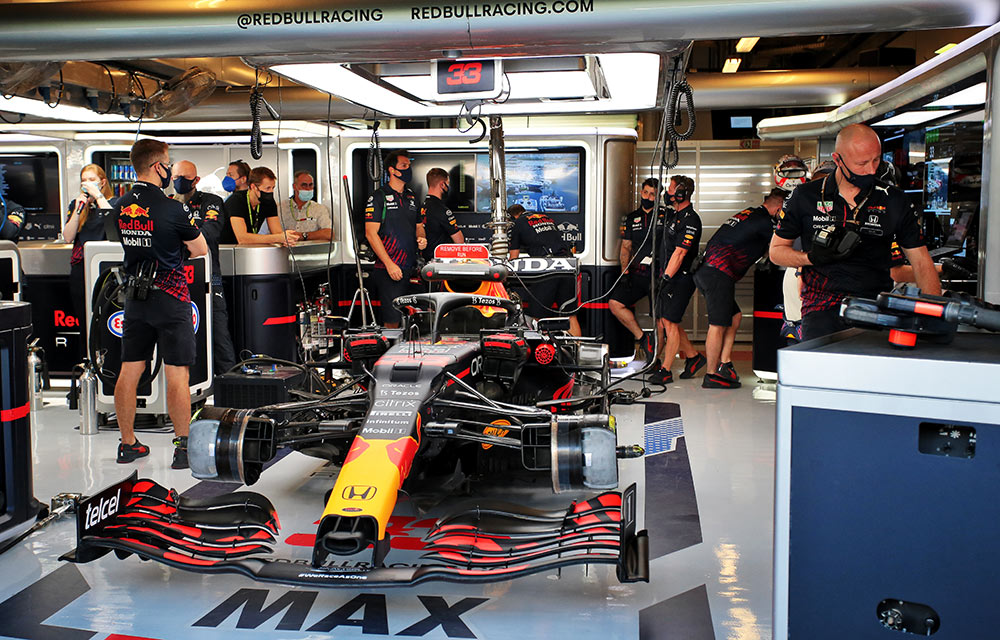 “We were a little bit taken aback by comments that were coming from two of our rival teams yesterday,” Horner said to media, including The Race.

“The submission between the team and the FIA is one that is confidential. I have no idea what the outcome of our rivals’ submissions are, or the accounting treatment or so on.

“So I would be intrigued to know where their source of information for these fictitious claims have come from. They are hugely defamatory, and we take umbrage to them.” 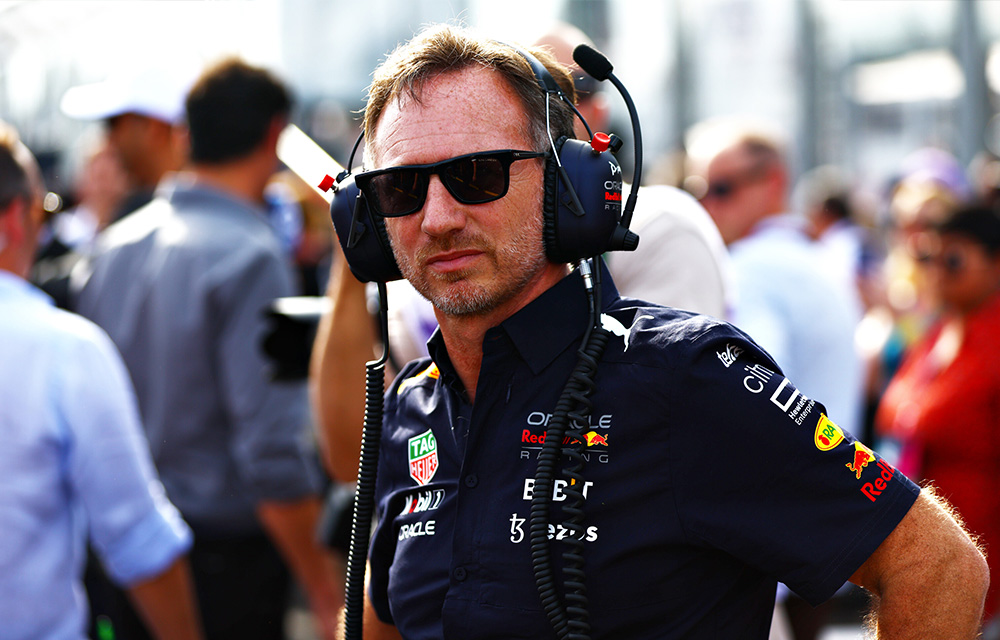 “One can only assume it’s not coincidental that this is at a point where Max has his first strike at a world championship.

“So unless there is a clear withdrawal of those statements, we are taking it incredibly seriously and looking at what the options available to us are. 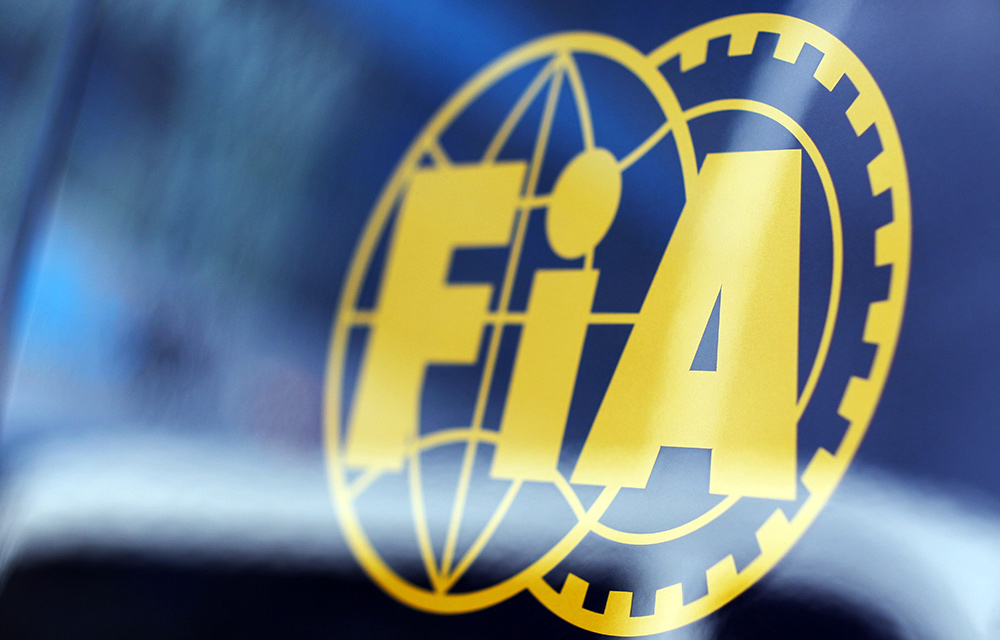 “It is absolutely unacceptable to be making comments of the type that were made yesterday, that is totally defamatory to the team, to the brands, and even to F1. I would be intrigued to know where their source of information has come from.” 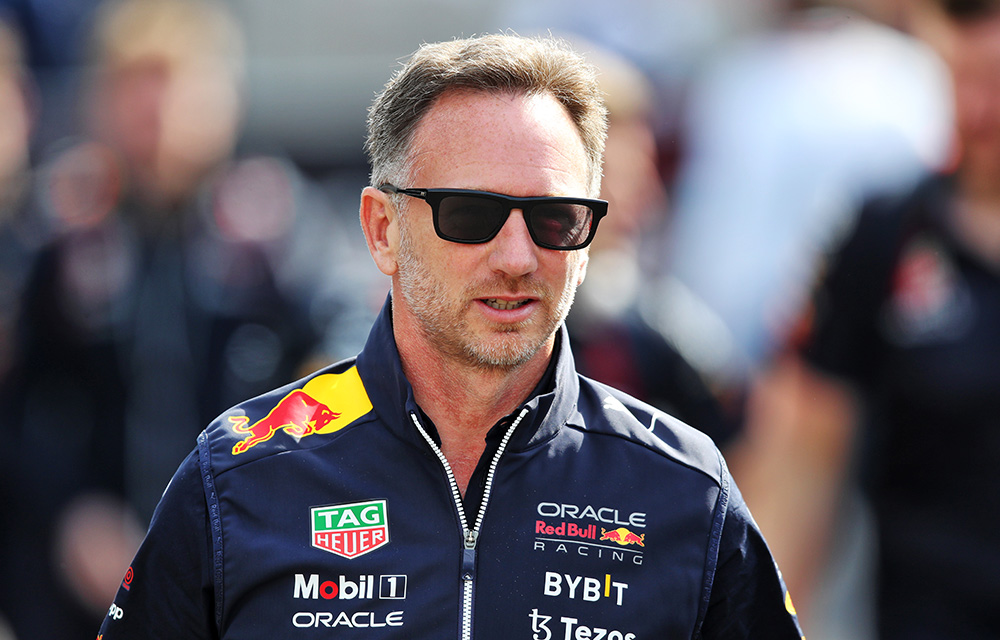