Christian Horner Wants To Increase The Number Of Engines Teams Can Use In A Season – WTF1
Skip to content
×
Formula 1 , News

The hilarious amount of grid penalties due to engine and gearbox changes in the Italian GP could be a sign of things to come. Not just this season as teams run low on their allocated components, but also in 2018, when the limit on the number of components will drop from four (as it is now) to just three.

With 21 races on the 2018 calendar that means that each engine will have to last for a whopping seven races, rather than the five races they do this season – quite a significant change

Christian Horner has long been against this, and he’s hoping that what happened at Monza will make other teams see sense when he brings up the issue at the next F1 Strategy Group meeting.

“I think this engine has done nothing positive for Formula 1 since it was introduced. What concerns me is that we are now going to three engines for next year with more races. And to me, that should be number one of the agenda at the next Strategy Group meeting. I tried to get it changed at an earlier meeting in the year, but there was no support for it. I would hope that there would now be a different outcome, with teams staring down the barrel of further penalties between now and the end of the year.”

So Red Bull is complaining about the engine rules – what’s new? But wait, there’s more. Horner went even further, saying that because teams are taking the extra engine parts to each race it isn’t helping with cost-cutting and that allowing them to use more each year would benefit everyone.

“The whole purpose of this limitation in engines was also cost saving, but of course it is not saving the costs. The engines are going on a world tour anyway, they are being used and you are just incurring penalties as a result. Perhaps we need to get back to an equitable balance – perhaps five engines is the right number rather than four going to three.”

Of course the big issue at the moment is the actual grid penalties themselves, and Horner is one of those who wants to see the back of them.

“It is hard enough for us to understand. Even going to the grid, we were trying to work out if we were going to be 12th or 13th, because Perez had picked up a penalty but we didn’t know if he had picked it up before or after somebody. So it is too confusing.

“I think there needs to be a serious look at to see whether there is a better way of penalising a manufacturer or an entrant, constructor, as opposed to messing around with the grid, because I think it will only get worse. It will be a shame to see this championship decided on grid penalties.”

It’s a very different point of view from that of Force India, a team at the opposite end of the budget spectrum to Red Bull. It thinks grid penalties are the best way of sorting things out, even saying that it contributes towards better racing.

Would having more engines per season reduce the number of penalties, or just cause the manufacturers to push the limits more and leave us in the same situation we’re in now? Who knows.

Either way, F1 appears to be heading for another scenario where the big teams and the small teams are wanting very different things. 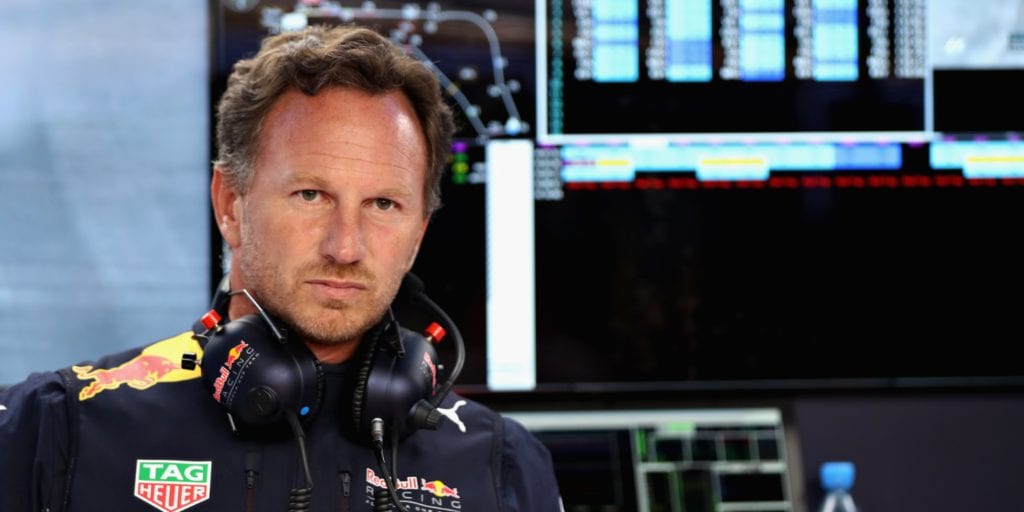