This will be the ninth season (I’m not counting F1 2009, sorry Wii users) in succession that Codemasters hold the rights and it has announced an August release date on PlayStation 4, Xbox ONE (and ONE X) and PC, in line with the last two iterations.
The game will include all 20 drivers, 10 teams and 21 circuits that are part of the Formula 1 World Championship and will be on sale from the 24 August – the weekend of the Belgian Grand Prix – with no news about pre-order bonuses as of yet.
The tagline for the game is “Make Headlines”, and F1 Franchise Director Paul Jeal has said that several key elements to the game have been improved.

“We were delighted by the reception that the highly-acclaimed F1 2017 game received, and are extremely excited to be able to further build on such a strong starting point with F1 2018.

“Over the past few years we have engaged heavily with our fan-base to understand what is important to them, and we cannot wait to unveil more details on features we know our fans will love.”

Jeal went on to say that the highly popular Career Mode, where you can (virtually) live the life of a Formula 1 driver, has been expanded for 2018 after its major revamp for the 2016 edition. And Jeal confirmed that the classic cars that returned for 2017 will carry over to this year’s game, more details on those are subject to announcement at a later date.

“Career mode has been further expanded to immerse players even deeper into the world of F1 than before, with the return of a highly requested feature back into the franchise,” he added.

“We are also adding more classic cars, again listening to our fans as to which of the historical F1 cars they would most like to virtually drive next. Outside of those headline additions there are many other great enhancements to be revealed before the game launches.”

The game’s official Twitter account has released several teaser clips over the past few months, including Sky Sports’ David Croft and Anthony Davidson recording lines for the in-game commentary and the Toro Rosso drivers having their heads scanned.
The game will also be the chosen media for this season’s official E-Sports series. 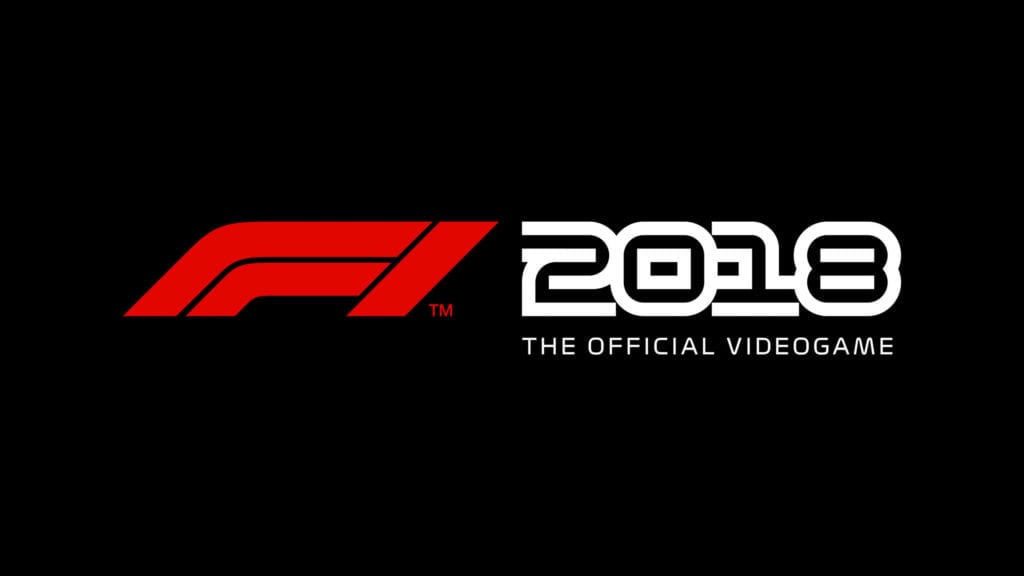