Codemasters Has Revealed The First Two Classic Cars For F1 2018

The decision to reintroduce classic F1 cars to the series for last year’s game was a massively popular one. Thankfully, Codemasters has opted to do the same thing for the upcoming F1 2018 and has announced the first two classics that will feature in the game.

First up is the 2003 Williams FW25 – the last Williams to even be a genuine championship contender. A string of podiums and wins for Juan Pablo Montoya put him right in the thick of the title fight. But a drive-through penalty in the US GP at Indianapolis followed by an engine failure in Suzuka left him third overall, nine points down on champion Michael Schumacher.

With it’s power BMW V10 engine it was a beast of a car, though, and with Ralf Schumacher also nabbing a couple of wins the team wasn’t a million miles off beating Ferrari to the constructors’ title.

The second car is one that fans have wanted to see in the game for ages – in fact, Codemasters has included it purely because of fan demand. Yep, it’s the Brawn BGP 001.

Born from the ashes of Honda’s F1 team, Ross Brawn bought the team for a symbolic pound coin, negotiated a deal to stuff a Mercedes engine in the back and went on to win both championships in 2009. Mercedes took over the team the following year, meaning Brawn GP has a 100 per cent championship strike rate – not bad!

The combination of the mature, silky-smooth driving style of Jenson Button, the controversial ‘double-diffuser’, and a car which was almost entirely sponsorless made it an instant icon.

Initially, these two will only be available to people who pre-order the game, which launches for PC, PS4 and Xbox One on 24 August. We can’t wait to see what other classics Codemasters has in store! 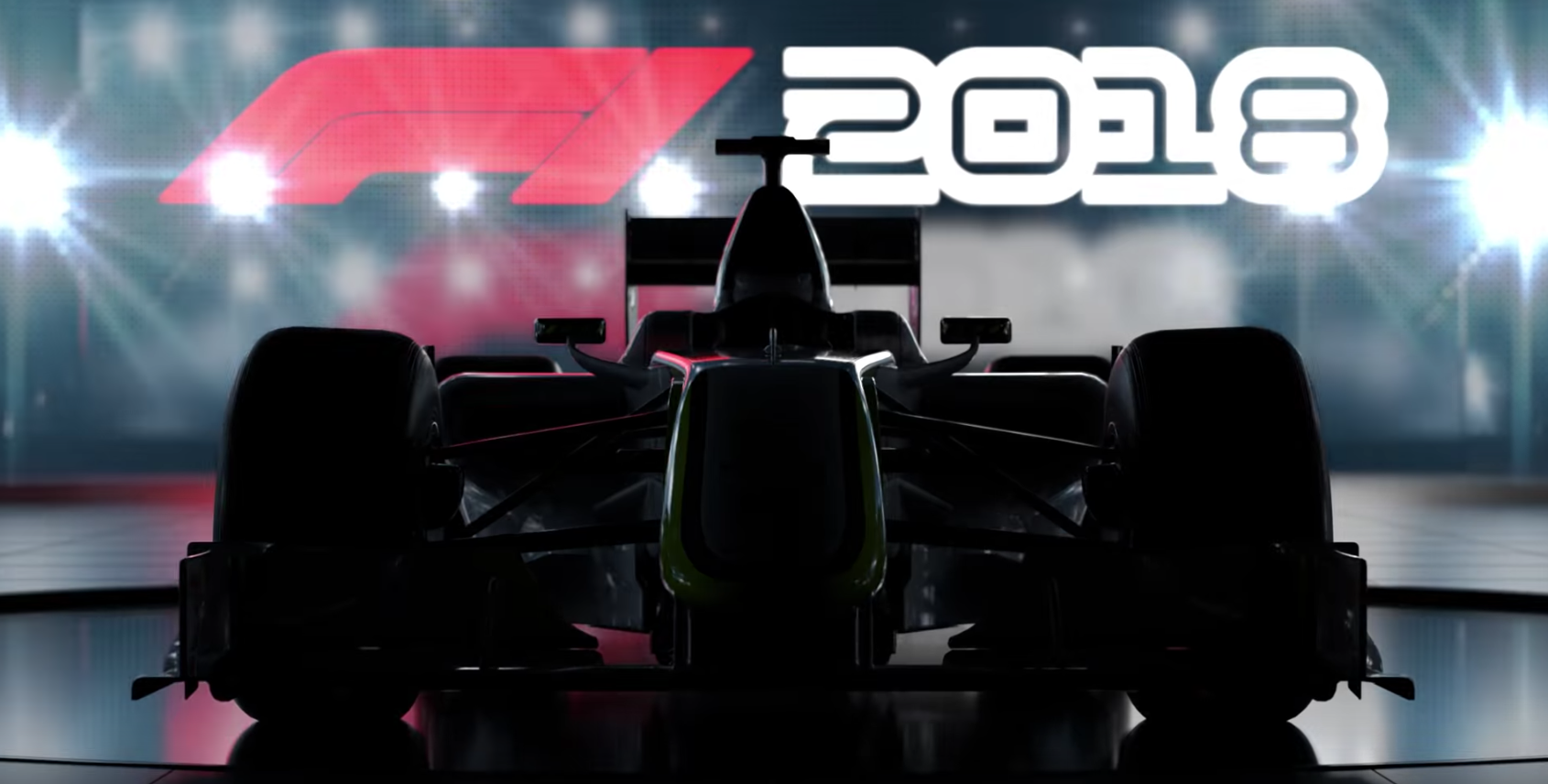